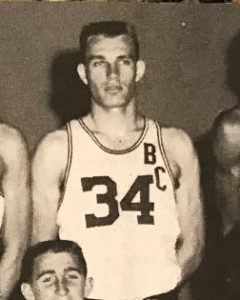 Some people are born to play any sports. Vern Crissman was one of those. His family moved from Pennsylvania to Oildale in 1945 . Vern started out at BHS in 1952 as a freshman because North High didn’t open their doors until 1953. He was especially talented in basketball but excelled in football and baseball as well. Vern even tried his hand in track briefly. He entered North at 5’3” and 135 pounds and left at 6’4” and 215 pounds. A 3-year starter in basketball, Vern was All-SSL as a junior and senior. He played two years at BC and led the team in scoring both years. Vern went to Fresno State and was part of a conference championship team twice. After Fresno State entered the Army and spent 16 months in Korea. After returning home, Vern opened a very successful insurance business in Delano. 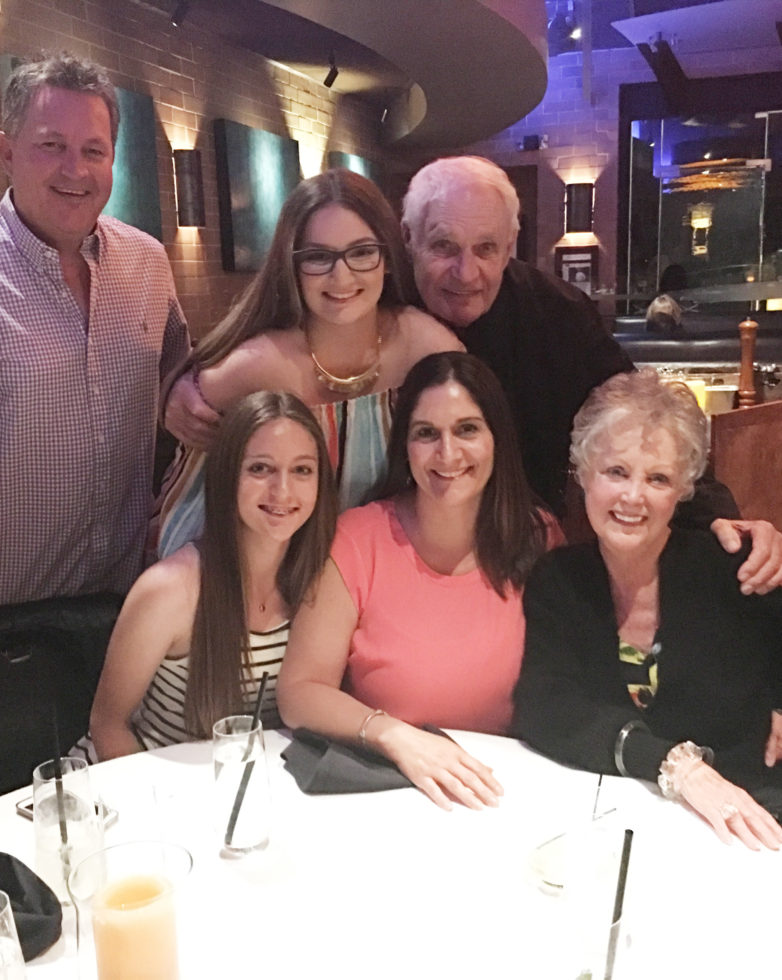 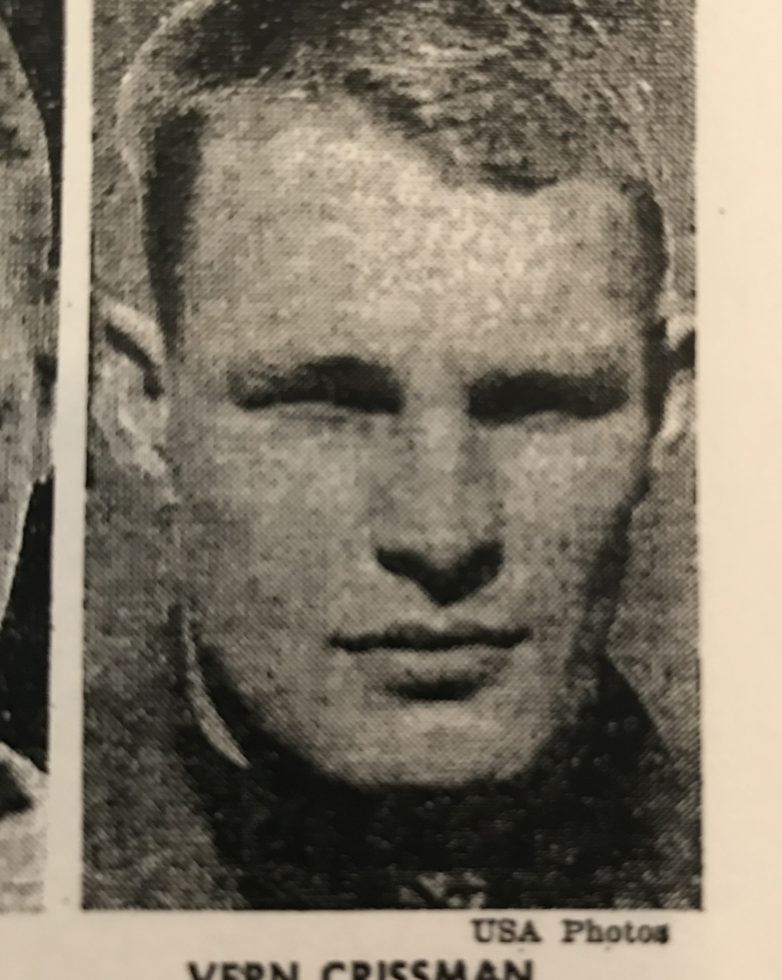 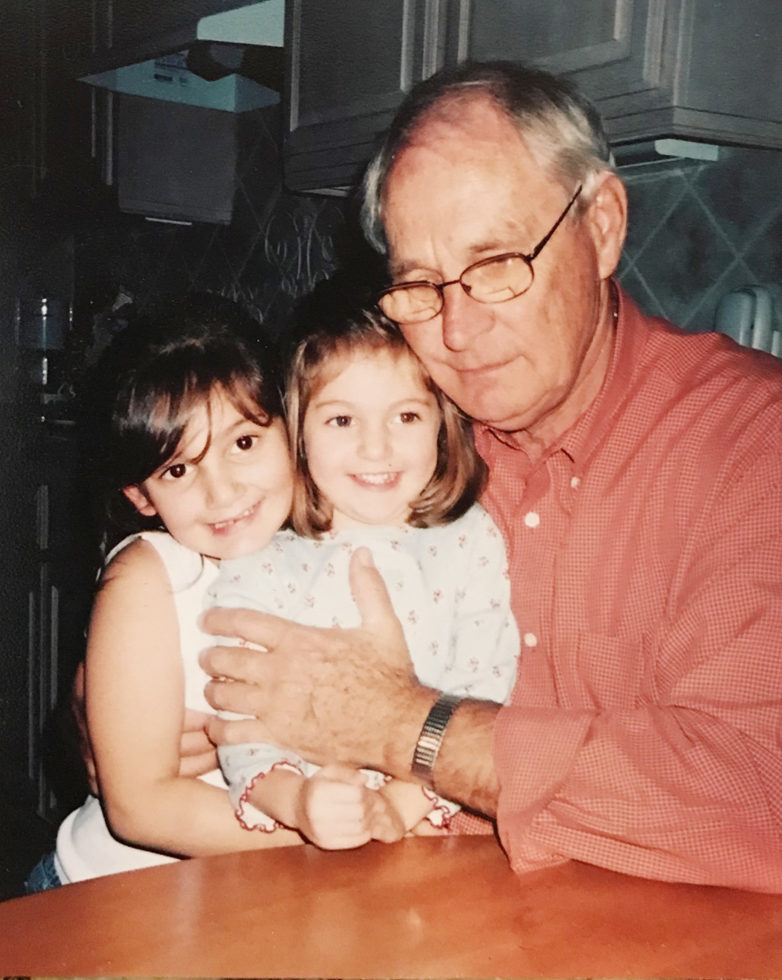 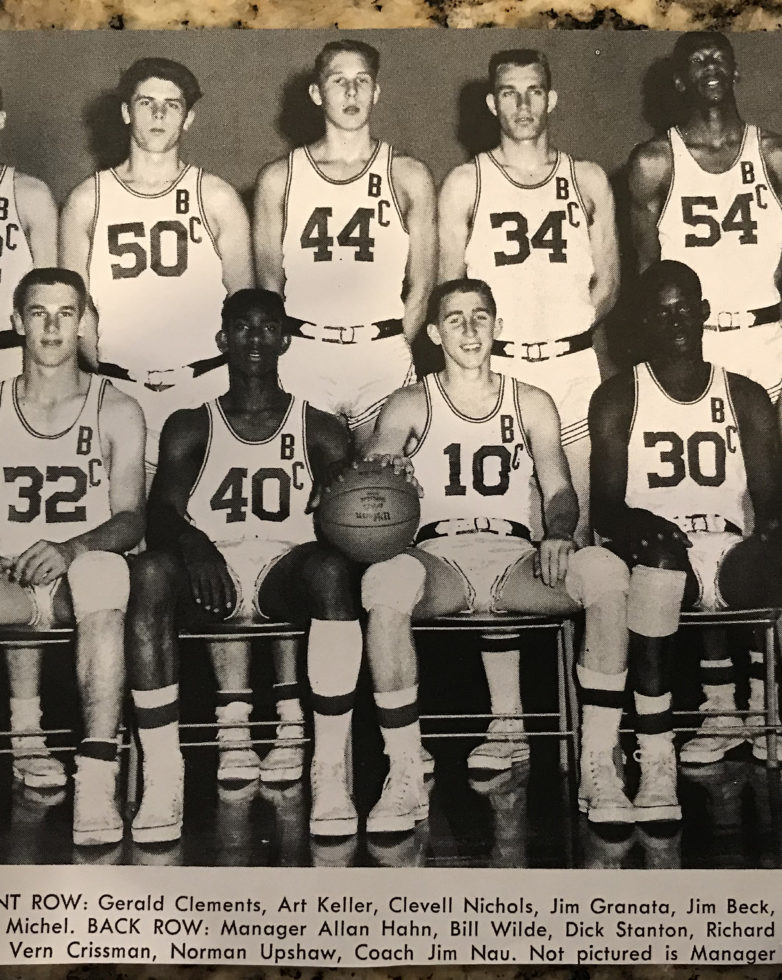 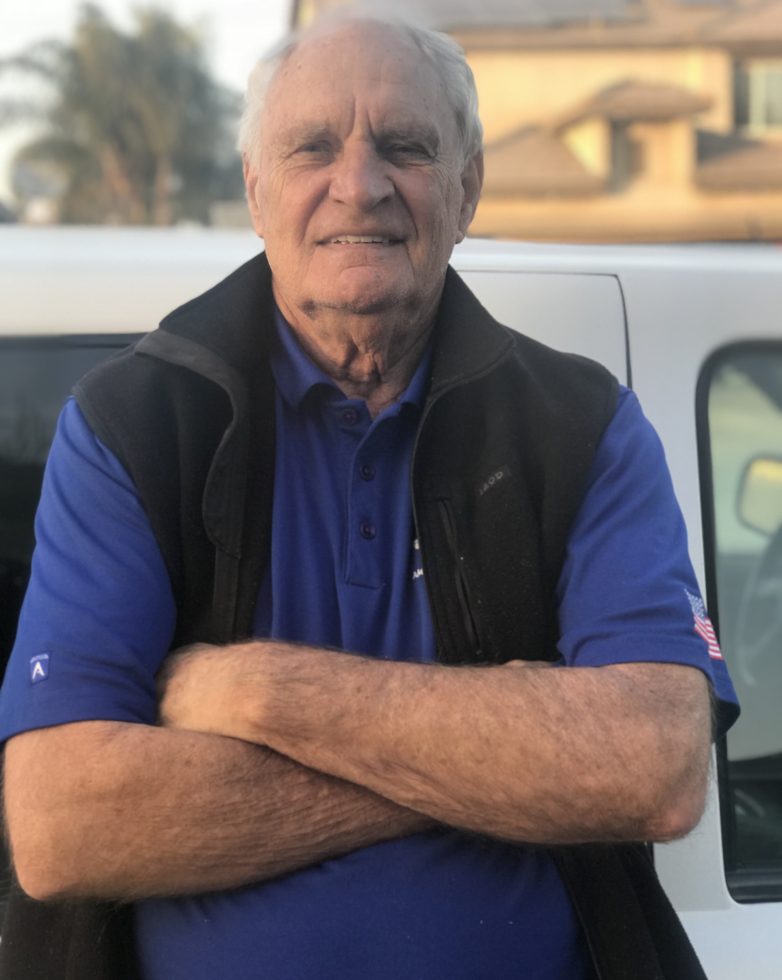