Randy was a star distance runner at North High. He was the SYL and Area champion in the 880-yard run in both his junior and senior seasons. He still holds the school record in the event (1:52.6) and it’s the 10th fastest time in CIF history. As a senior he finished 4th in the State meet, one of the few North High athletes to ever make to the state meet. Randy went to Bakersfield College and had a very successful two years there, finishing 3rd in the State JC meet as a freshman and setting a school record in the process. An injury kept him from continuing after BC, but Randy became a very successful coach at Centennial High, winning 10 League championships in girl’s cross country and 5 CIF titles to boot. His Centennial boy’s cross country team won 6 league championships and one CIF title. Randy also coached cross country and track in the Norris School District for many years. 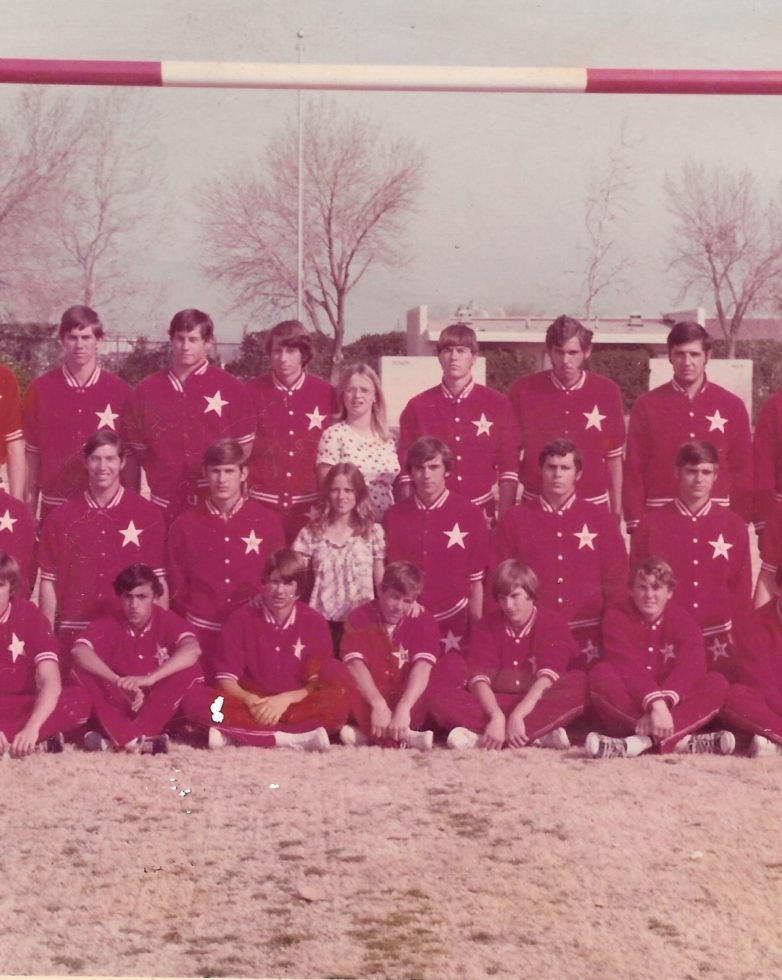 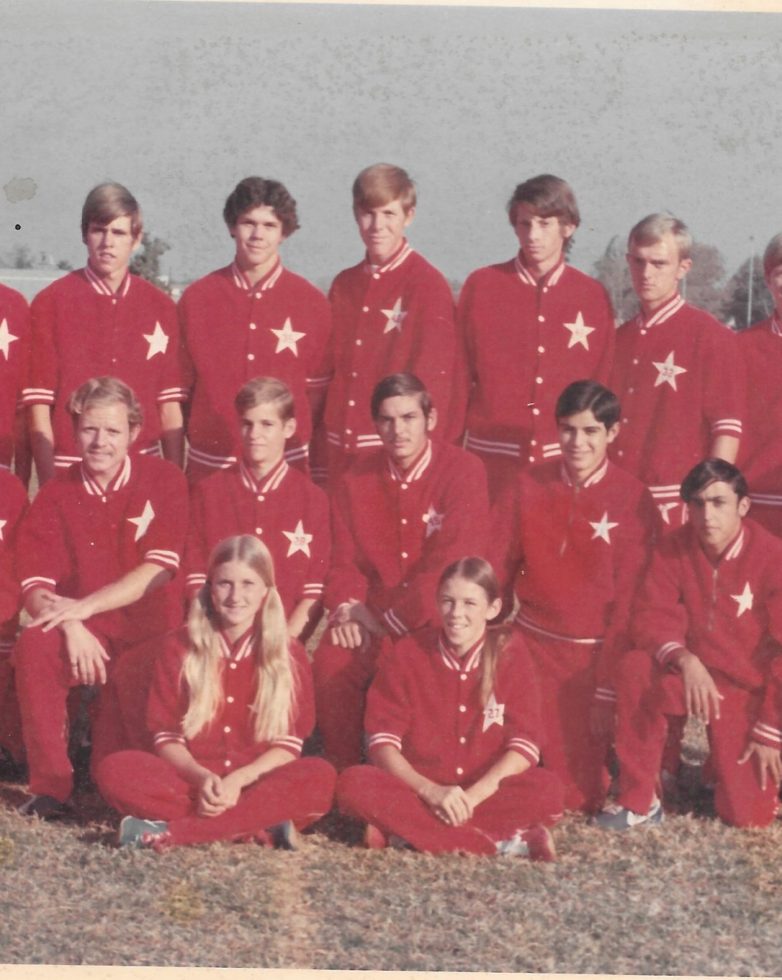 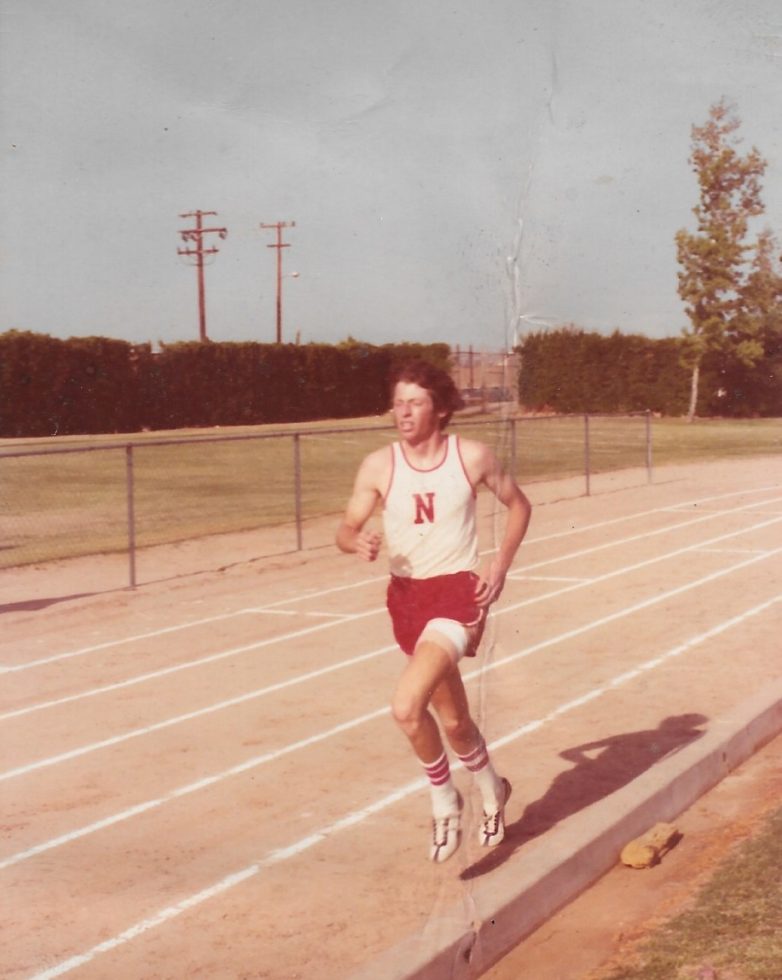 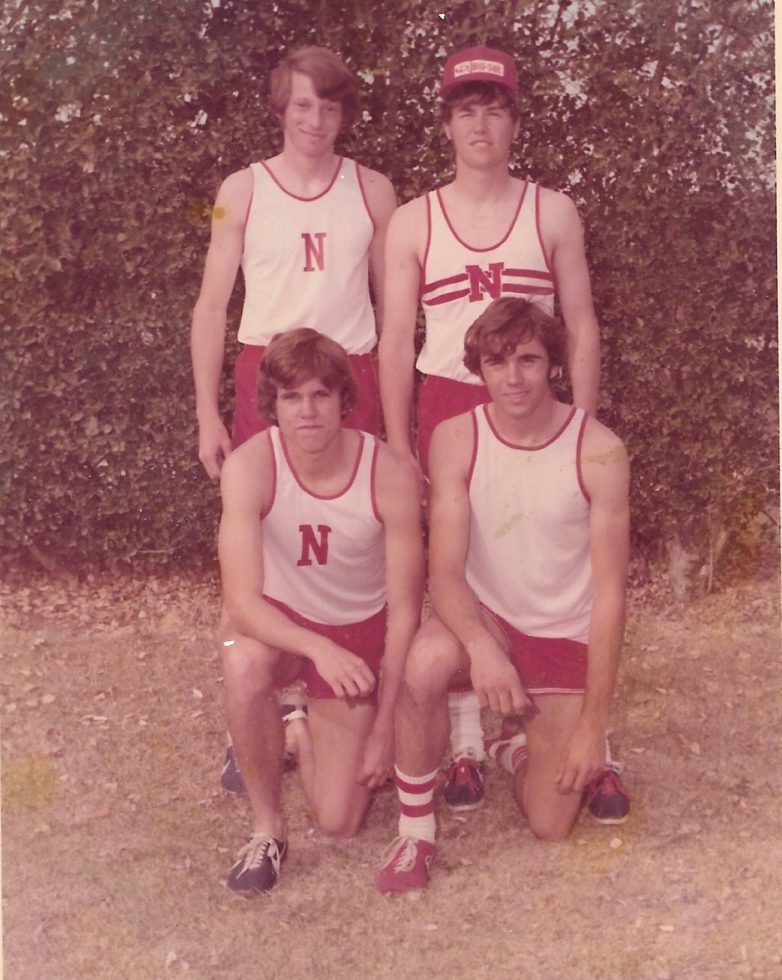 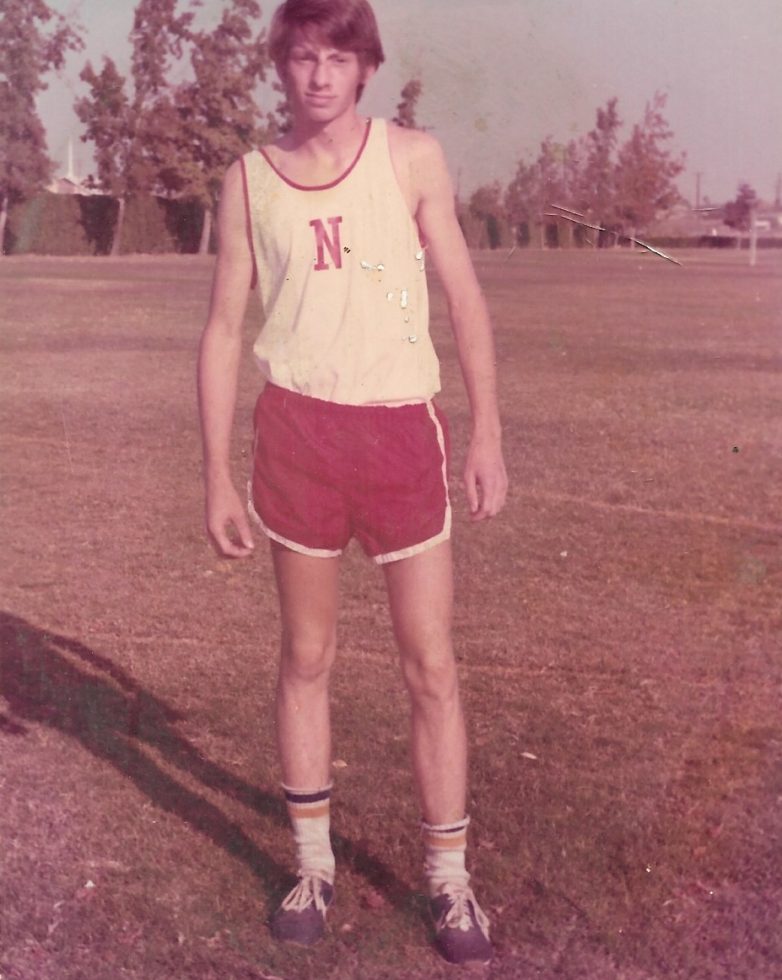 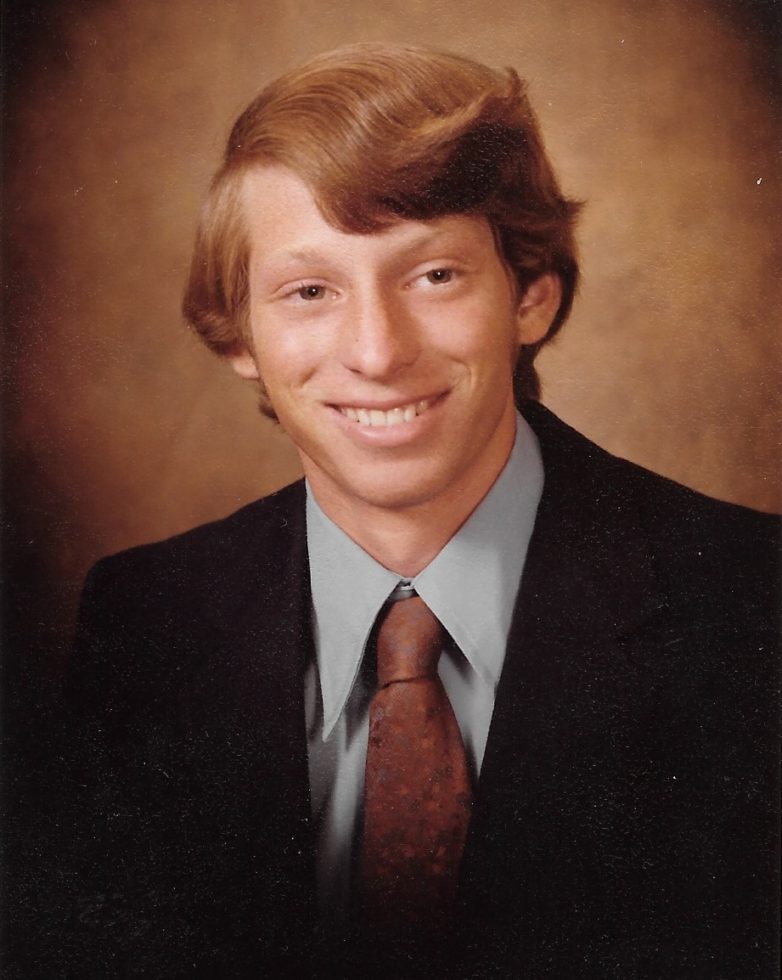 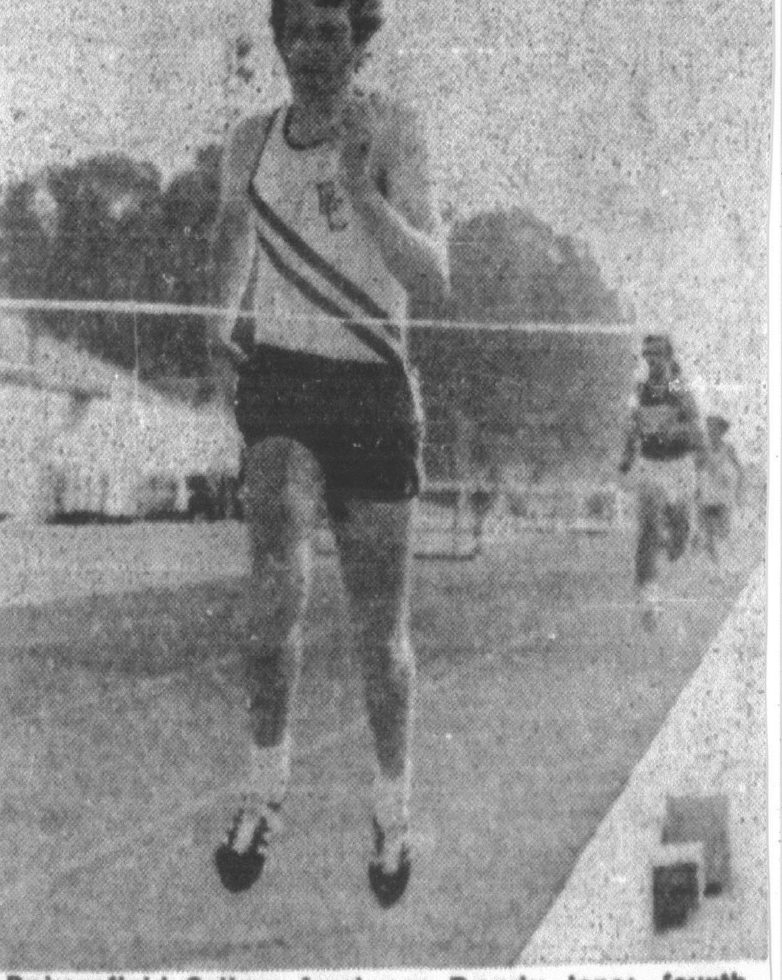 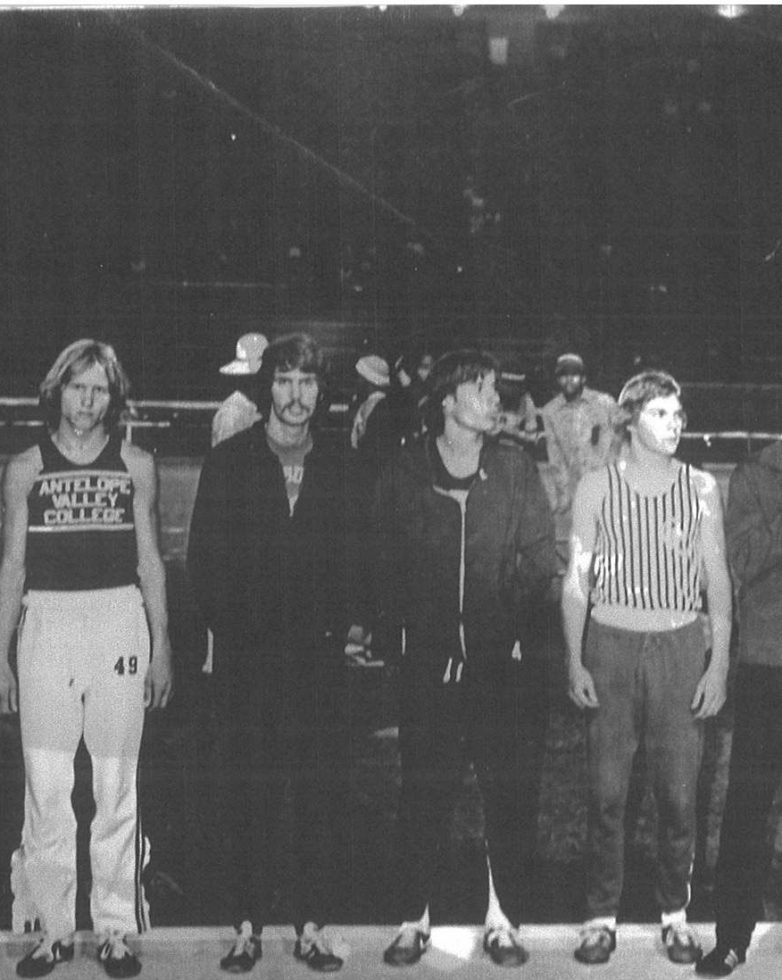 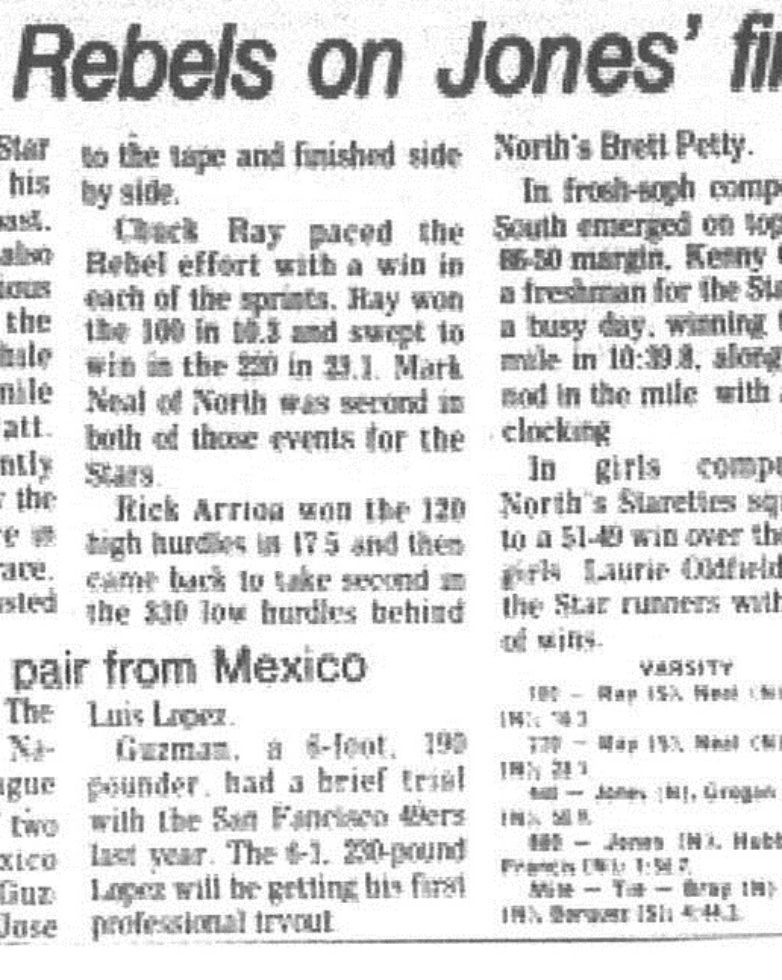 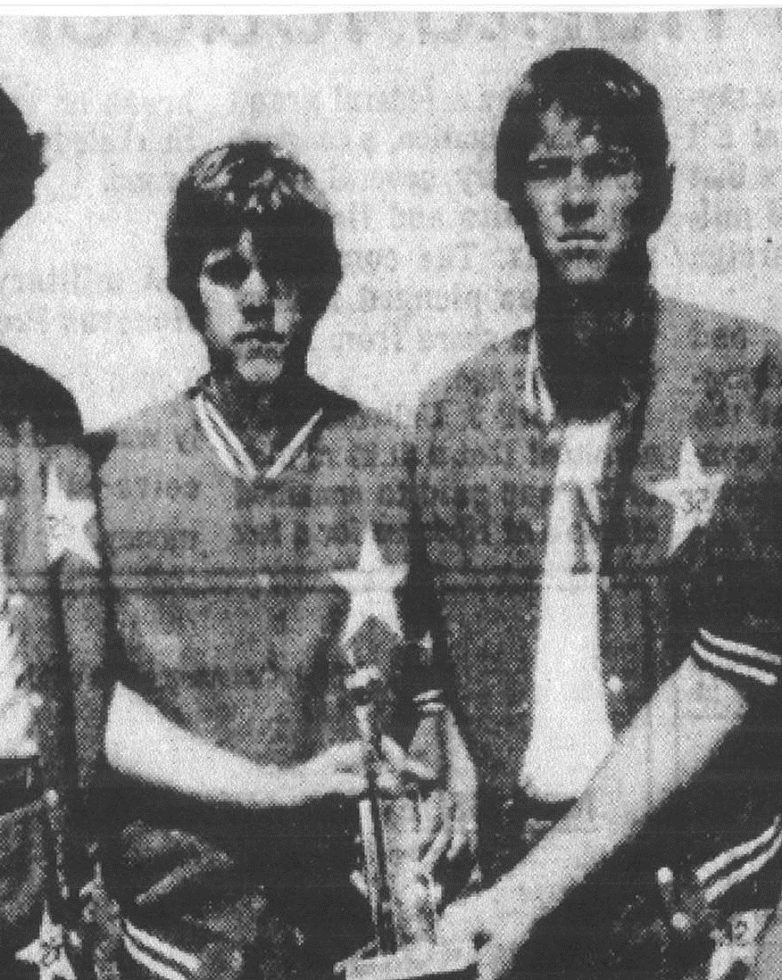 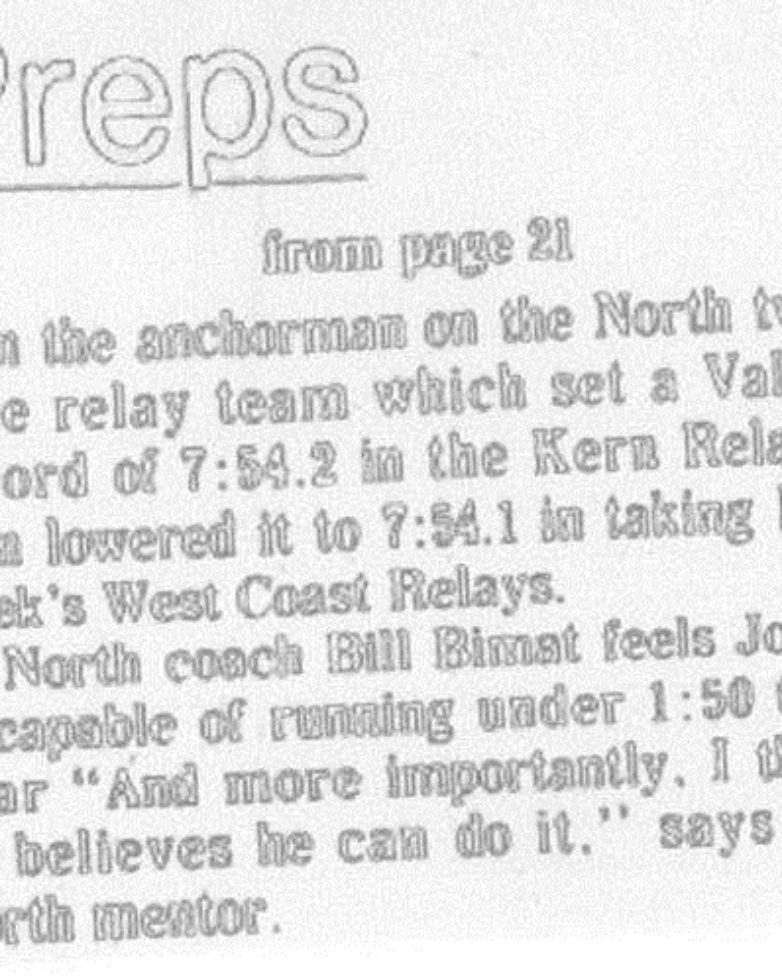 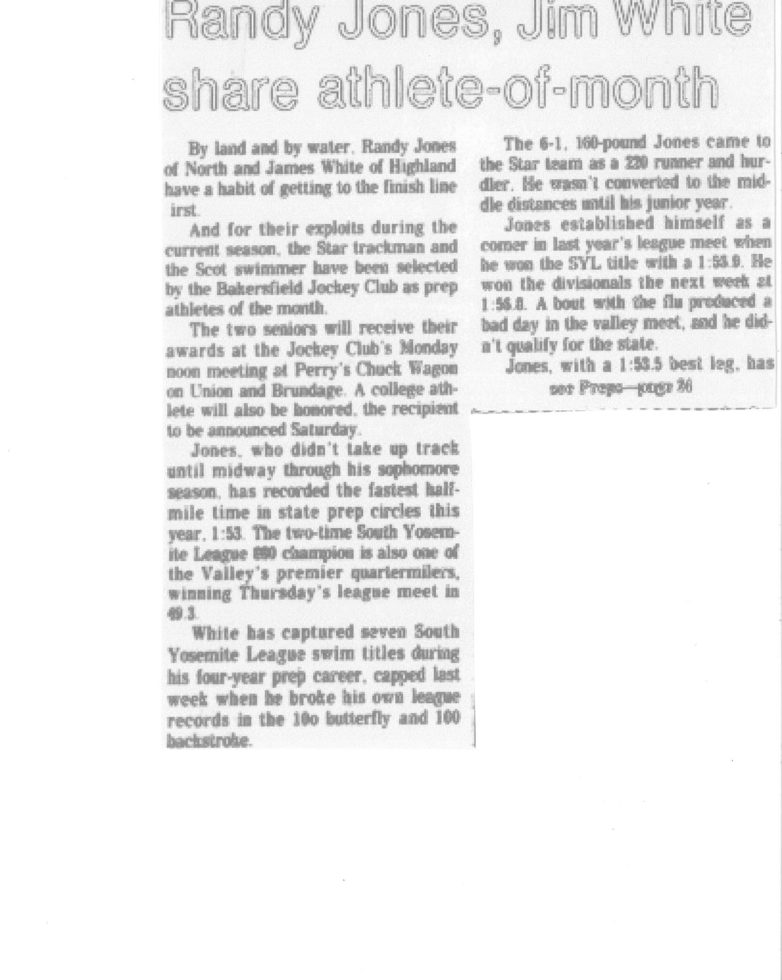 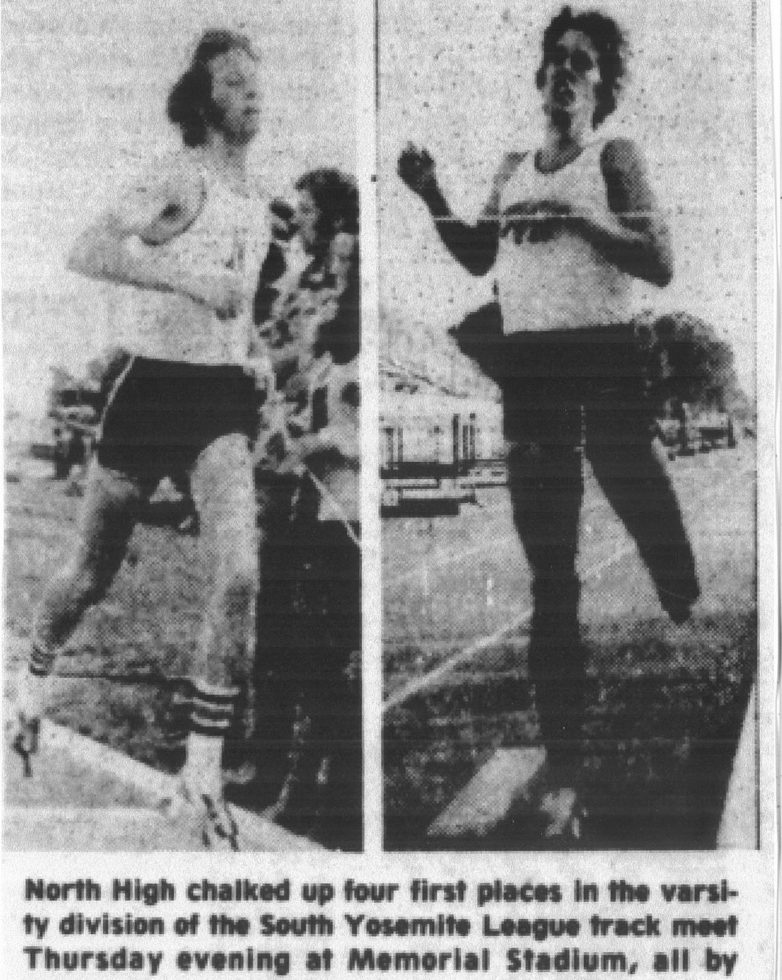 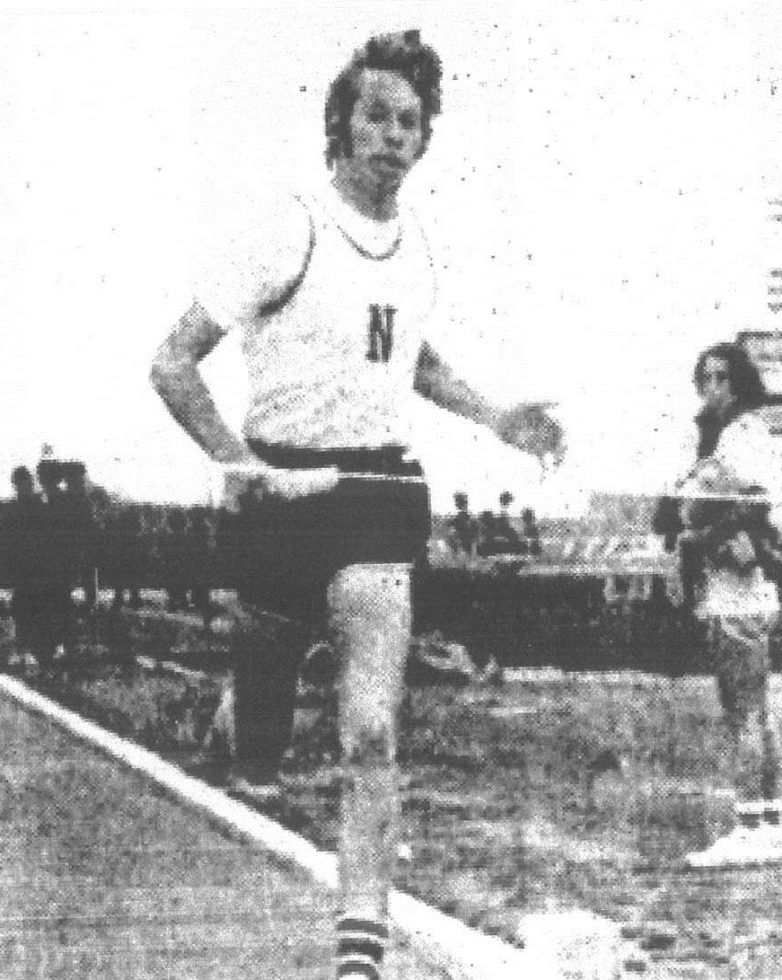 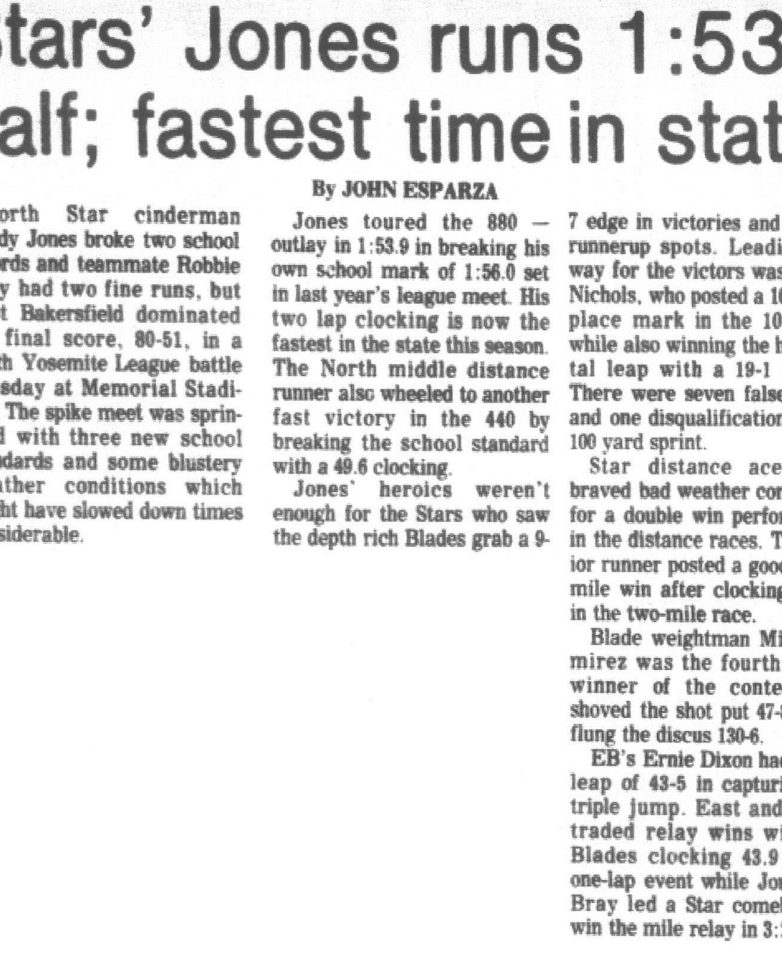 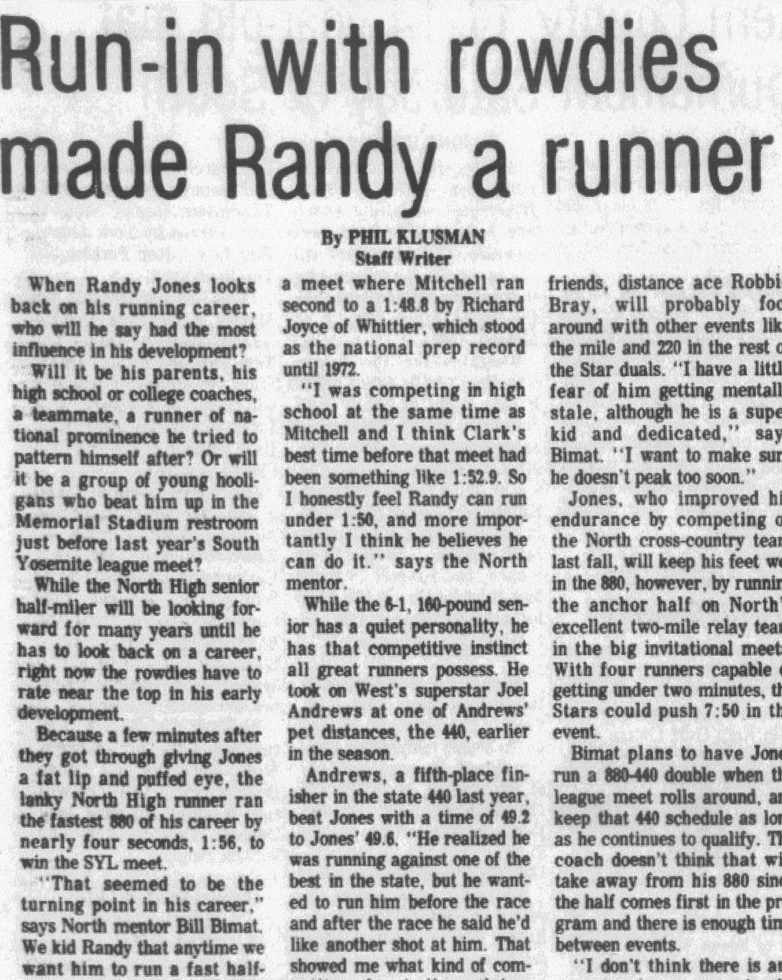 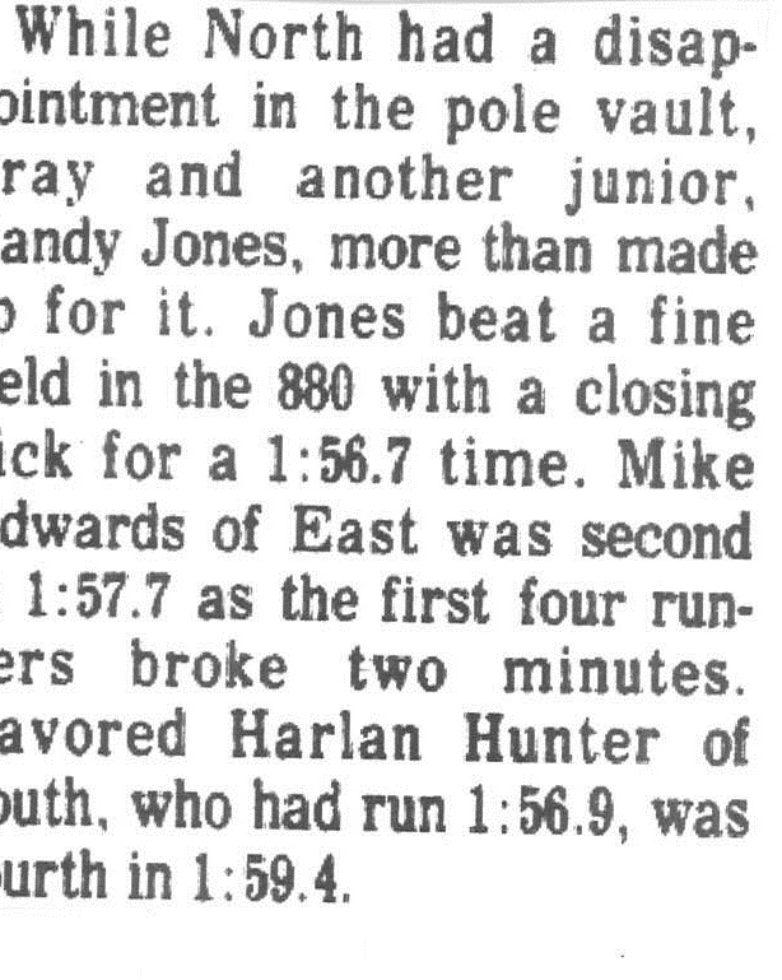 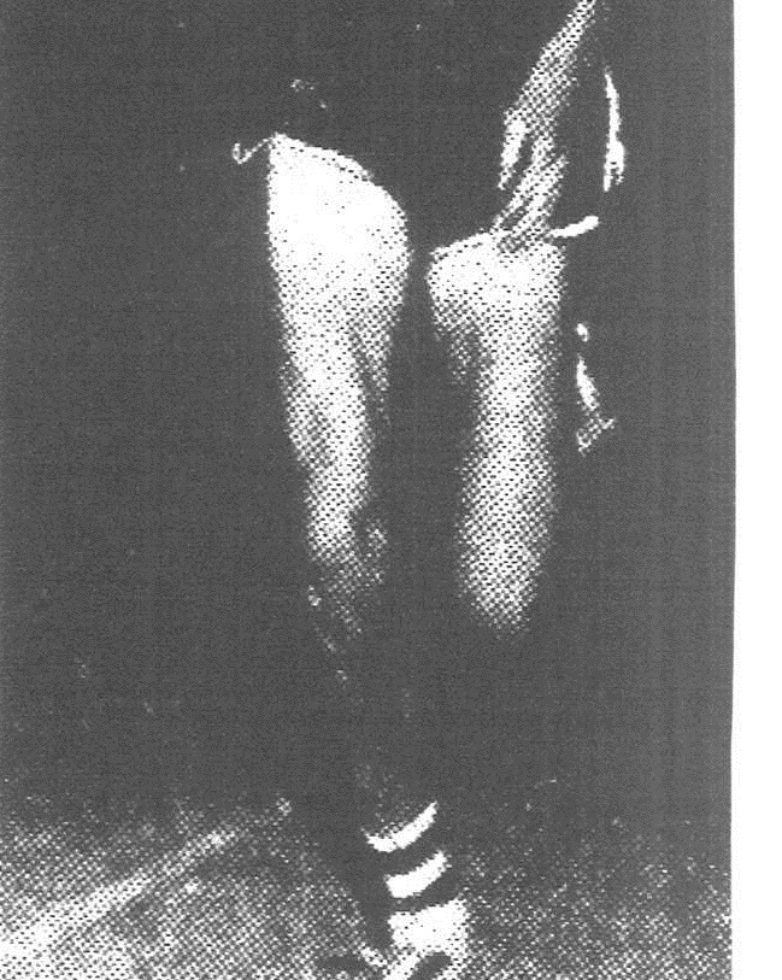