Pam Ash-Boyles not only had such a great career at North, but since she was the editor of the school’s newspaper, she could have written some flattering things about herself. But she would have needed more than one page and a heck of a lot of ink to tell her story.

Born and raised in Oildale, she attended Beardsley grammar school and entered North High not sure what was her sport. But thanks to a suggestion from track coach Gary Kuster, she embarked on a running career that has taken her to the NH Athletics Hall of Fame.

She tried out for volleyball as a freshman but got cut. Tried tennis but running was her ticket. Starring in track and cross country each for 3 years at North and she also played basketball for 2 years. Her cross-country team lost only one meet and finished with a 6-1 record. She won the SYL meet and was named team MVP. As a sophomore at North she qualified for the State meet in the 2-mile run. She won the Star award and was named Best Scholar. Also voted Outstanding Girl Athlete by the Interact Club. Under the tutelage of coach Kuster, she was just getting started as her career would later blossom at Bakersfield College and Cal State University Bakersfield.
Not only was she talented on the athletic fields, she stood out in the classroom as well, graduating 3rd in her class at North. As a senior she was named the winner of the Mayor’s Award as top scholar/athlete in Kern County. She was also ASB Commissioner of Athletics at North, member of the National Honor Society, a member of the German Club and a member of FCA.

You can imagine Cal State Bakersfield was happy to have her in their program. While at CSUB in 1991 and 1992 she was a D-II All-American in track as well as an Academic All-American both years. She was also named All-American in Cross-Country as senior. As a result, she won an NCAA Post Graduate Scholar Award. To top it off, she was named Most Outstanding Graduate in the Humanities for CSUB.

After graduating with a Master’s Degree from CSUB, she started teaching English at BC and has been doing so for the past 25 years. She has been married to Robert Boyles for 35 years. He has also been a teacher at BC for the past 6 years. Prior to that, he coached runners at CSUB for 10 years and prior to that was an Electrician for 18 years. They have two children, daughter Sharon and son Eric. They attended East High and were both involved in athletics and like their Mom, were runners. They also have two grandchildren, Emily (8) and Marcus (3). Pam says they keep her in shape running.

Write your own story Pam, but the headline would tell the story: “Hall of Famer, On and Off the Field.” 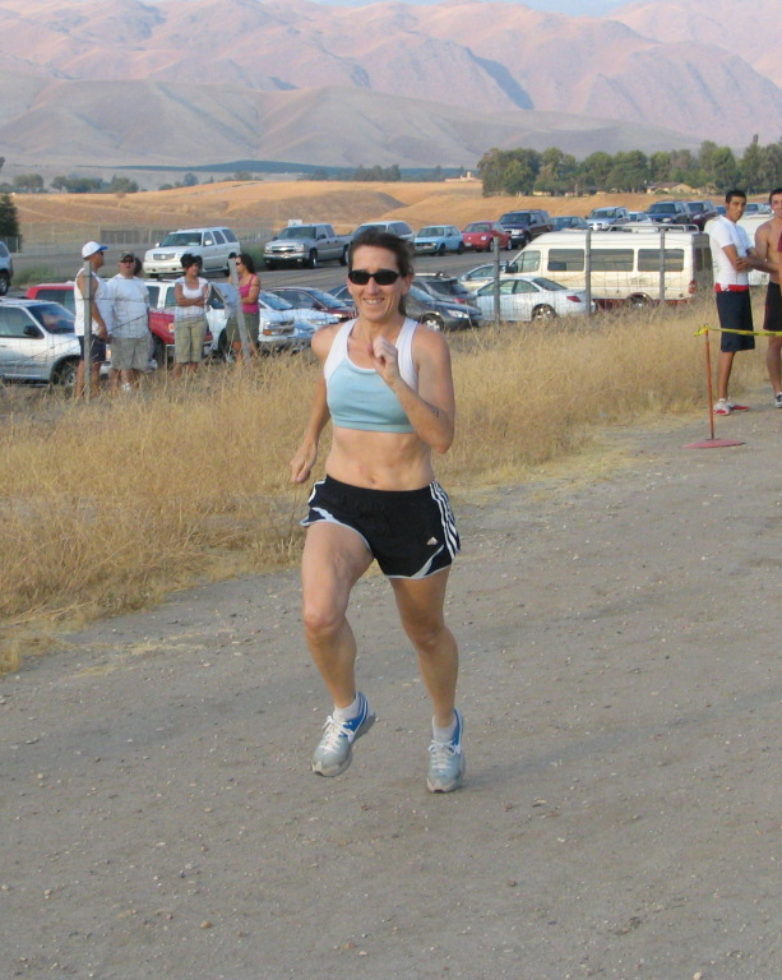 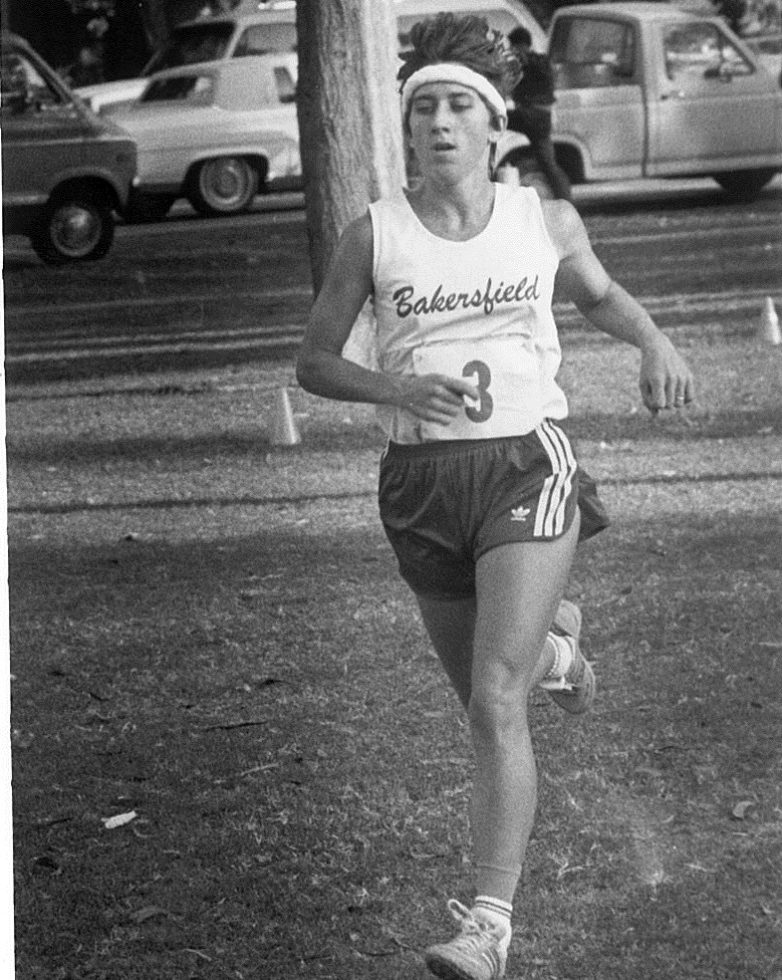 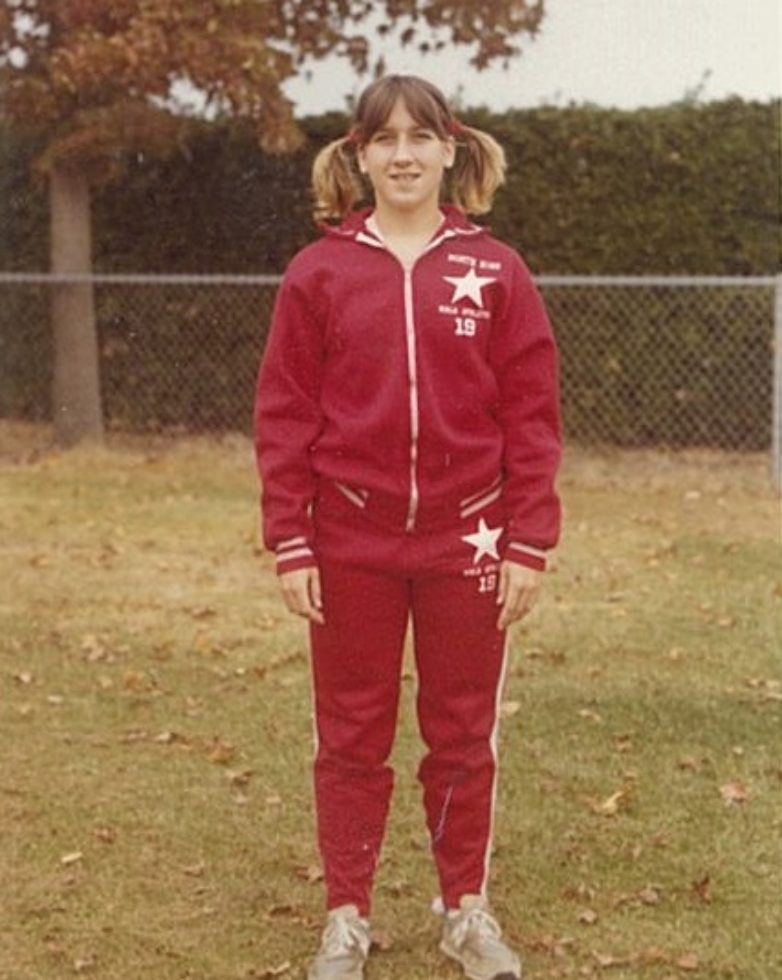 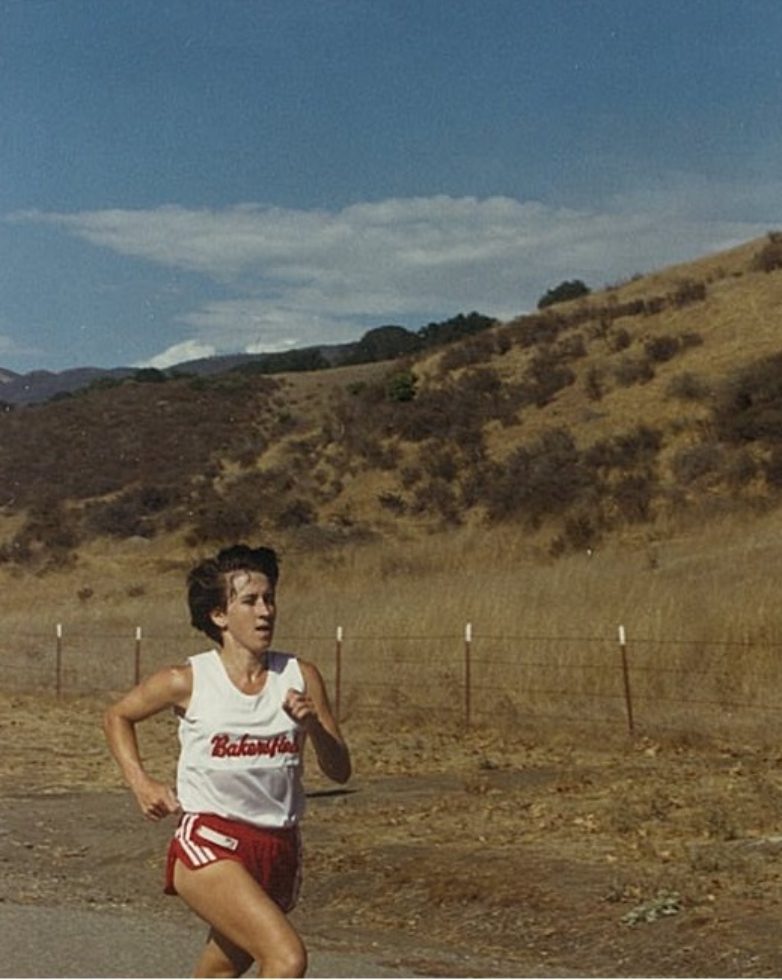 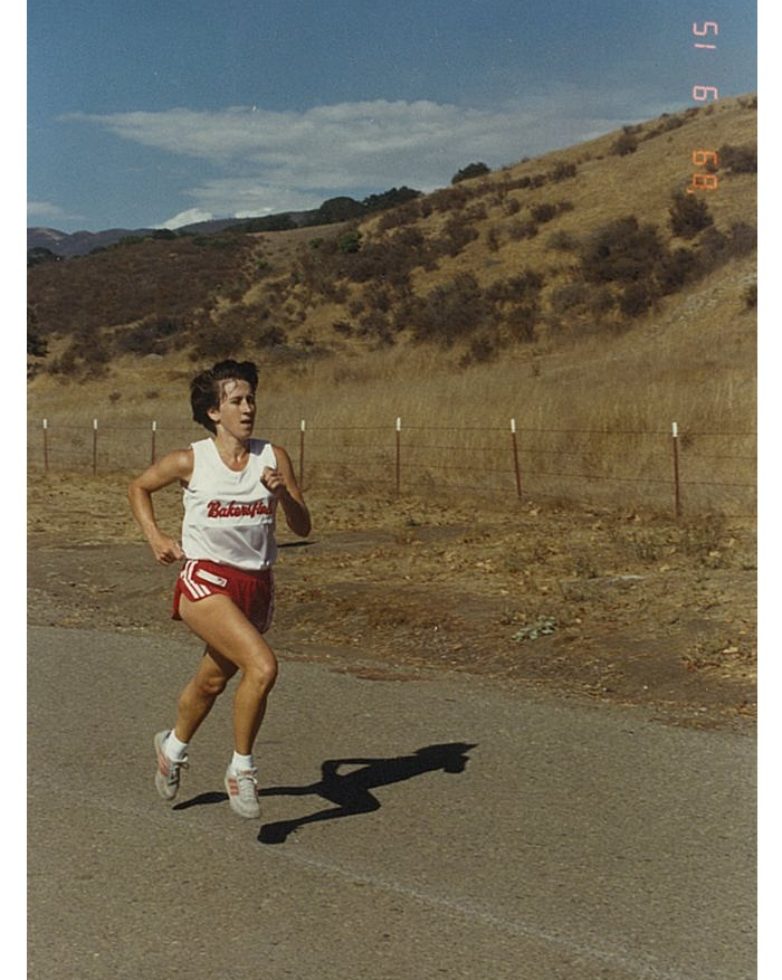 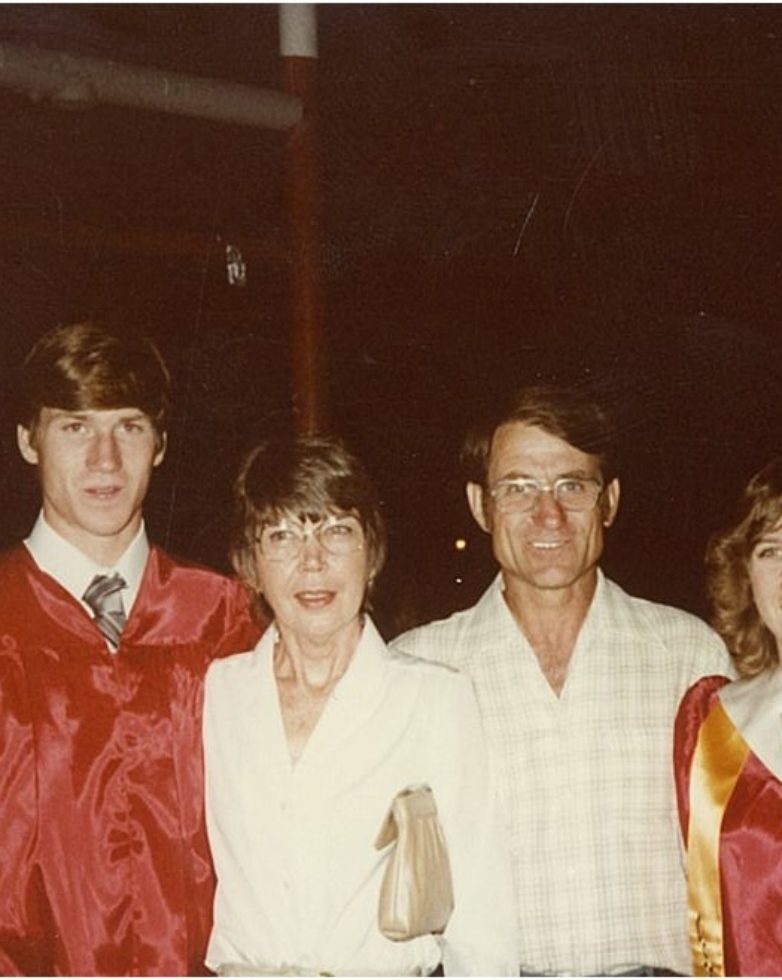 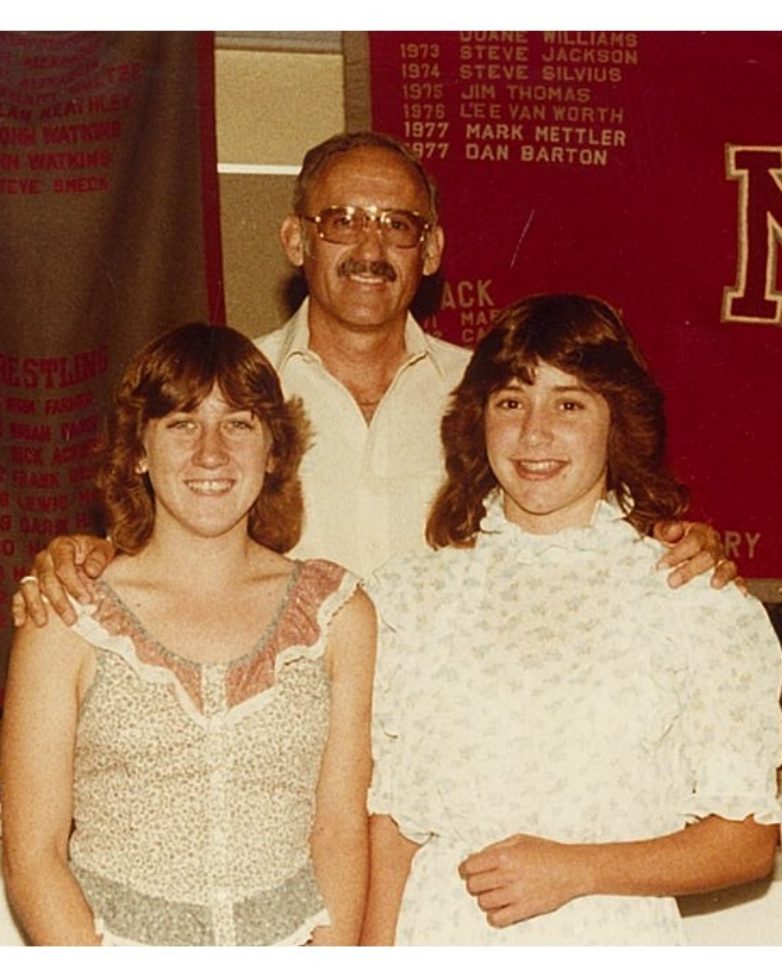 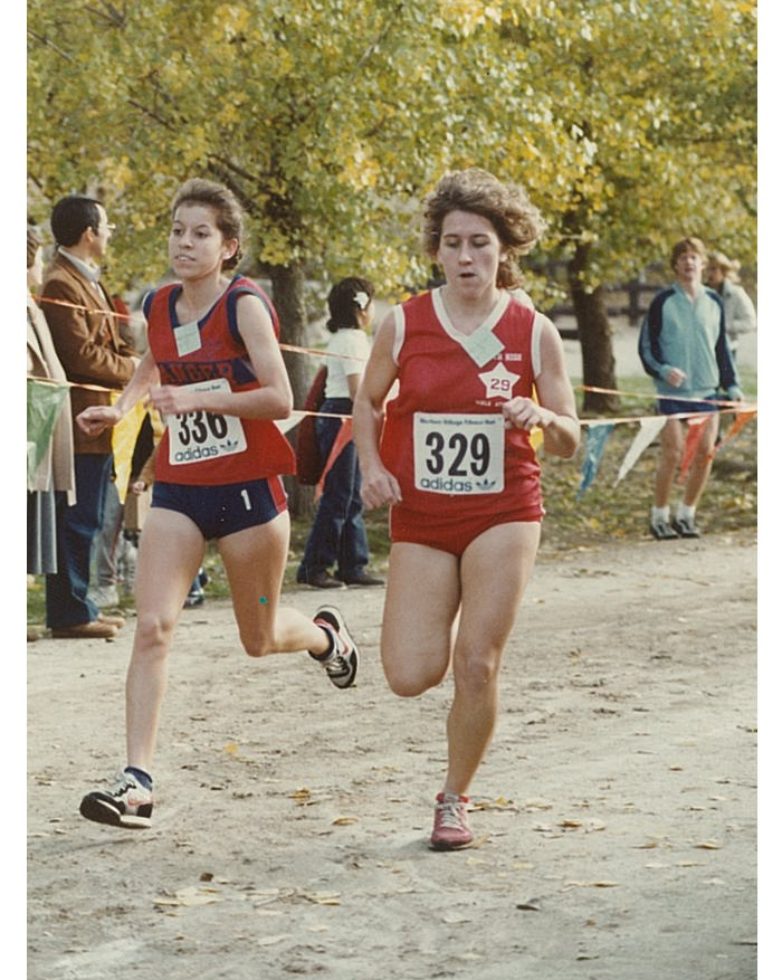 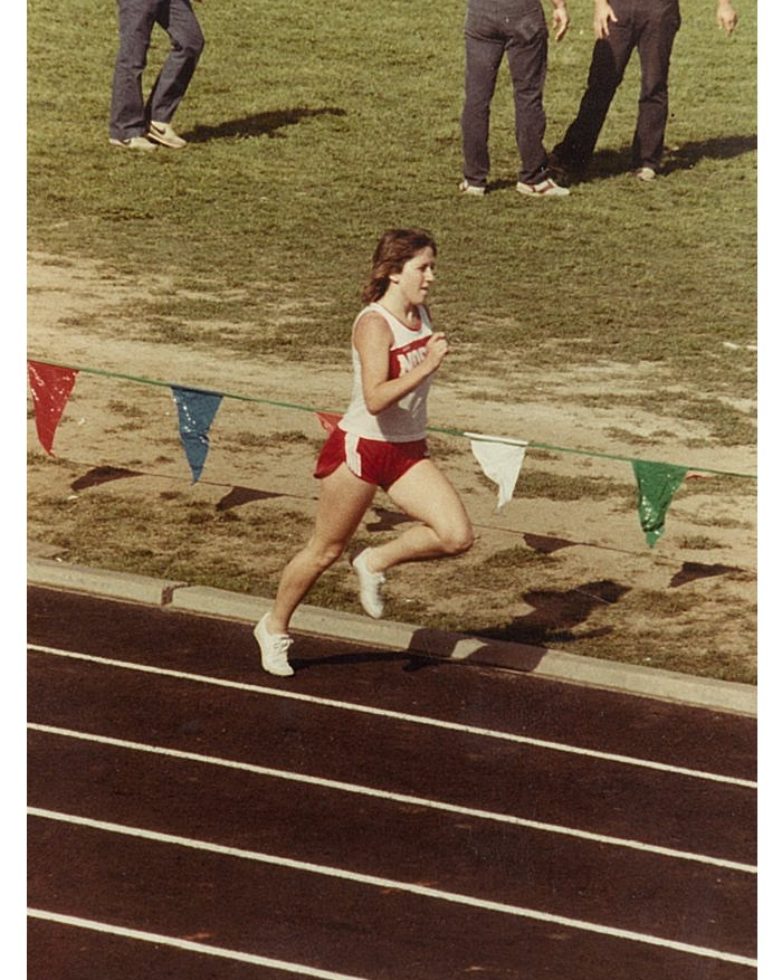 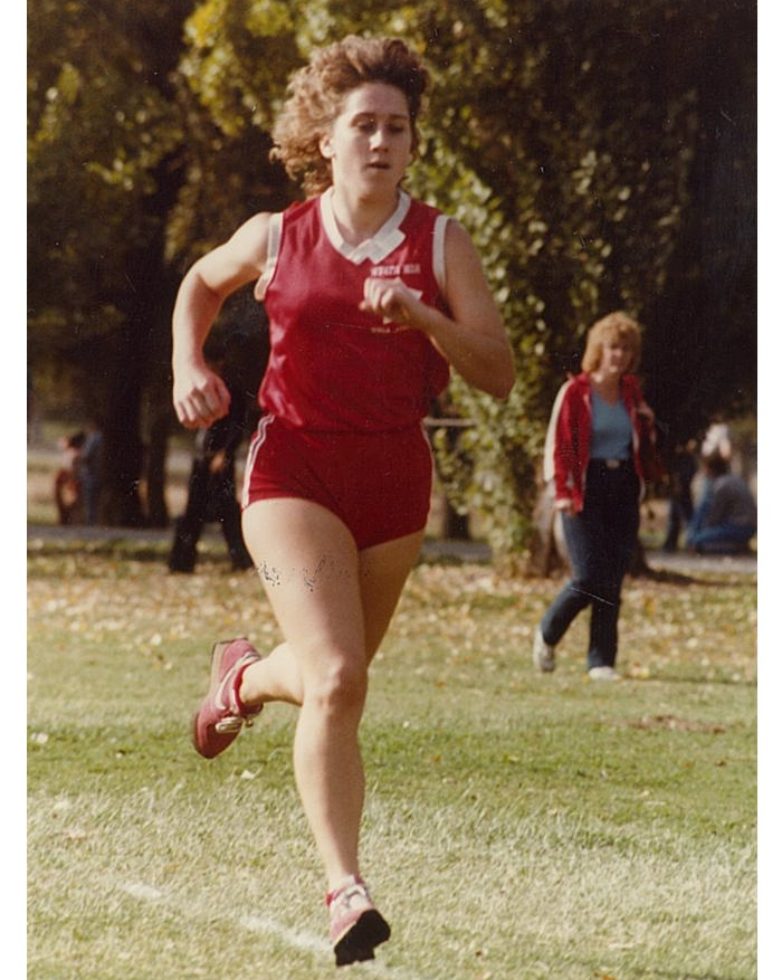 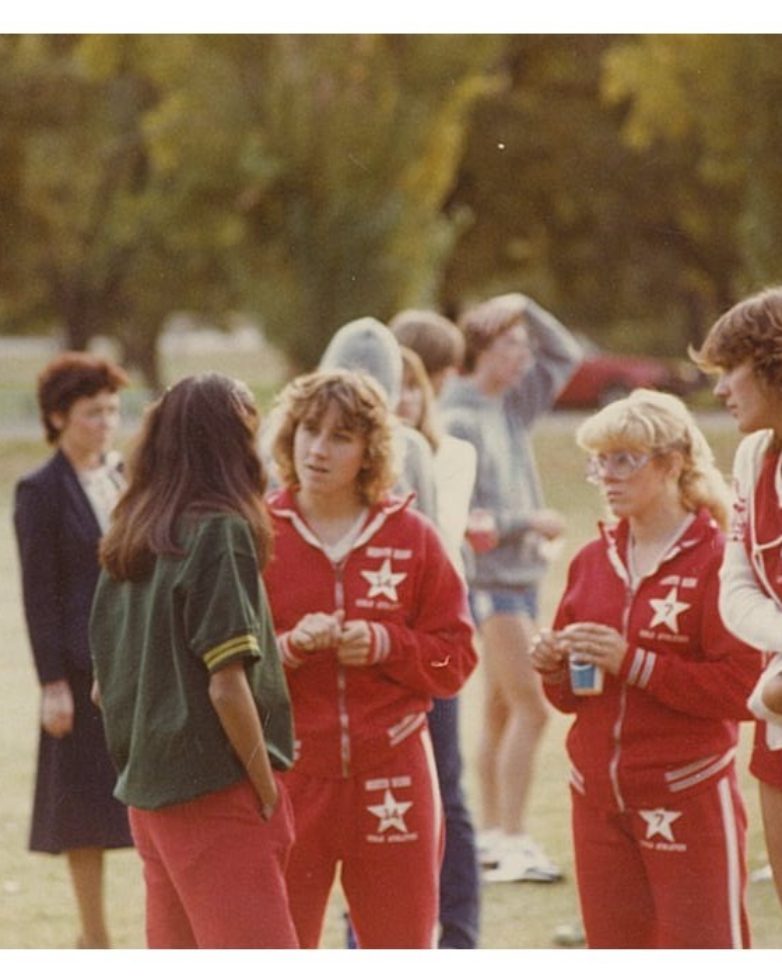 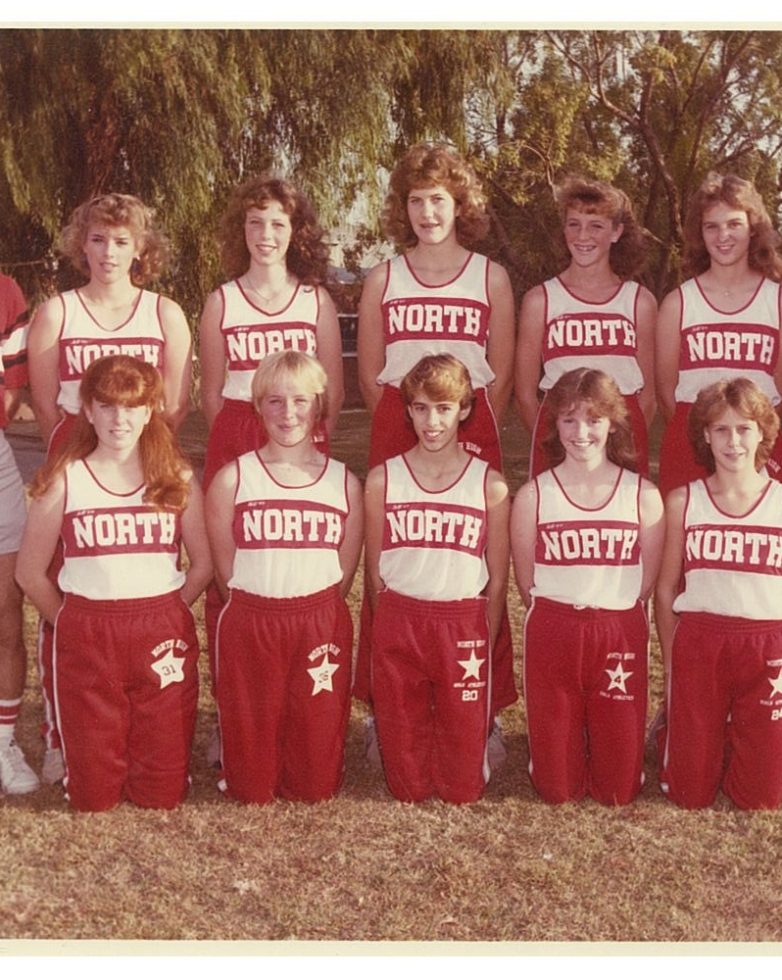 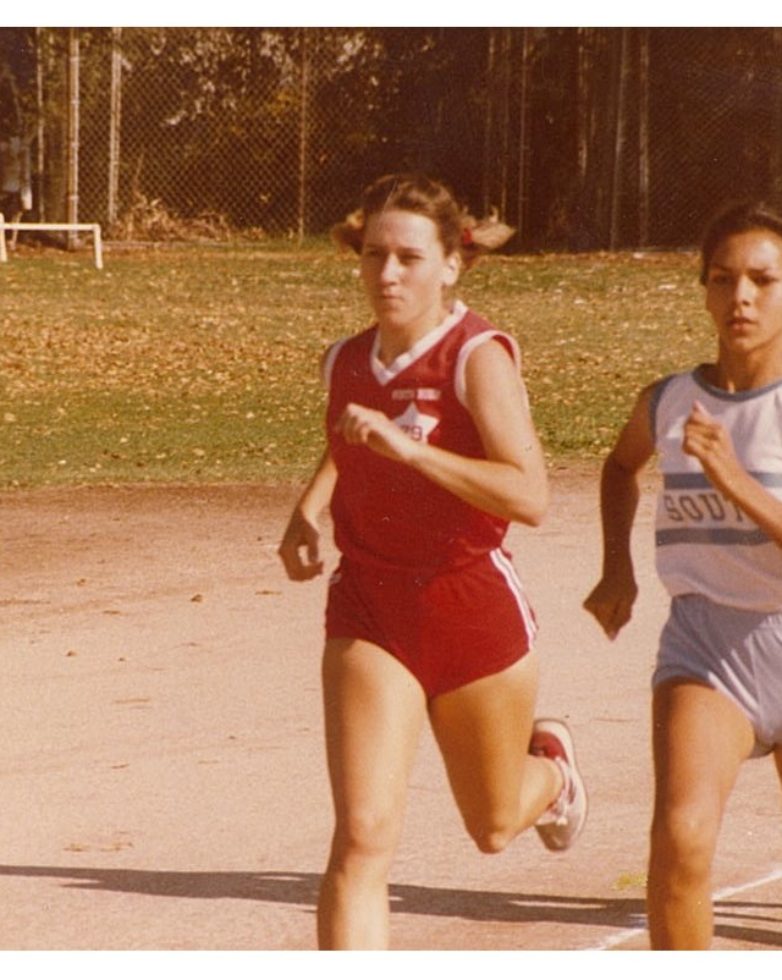 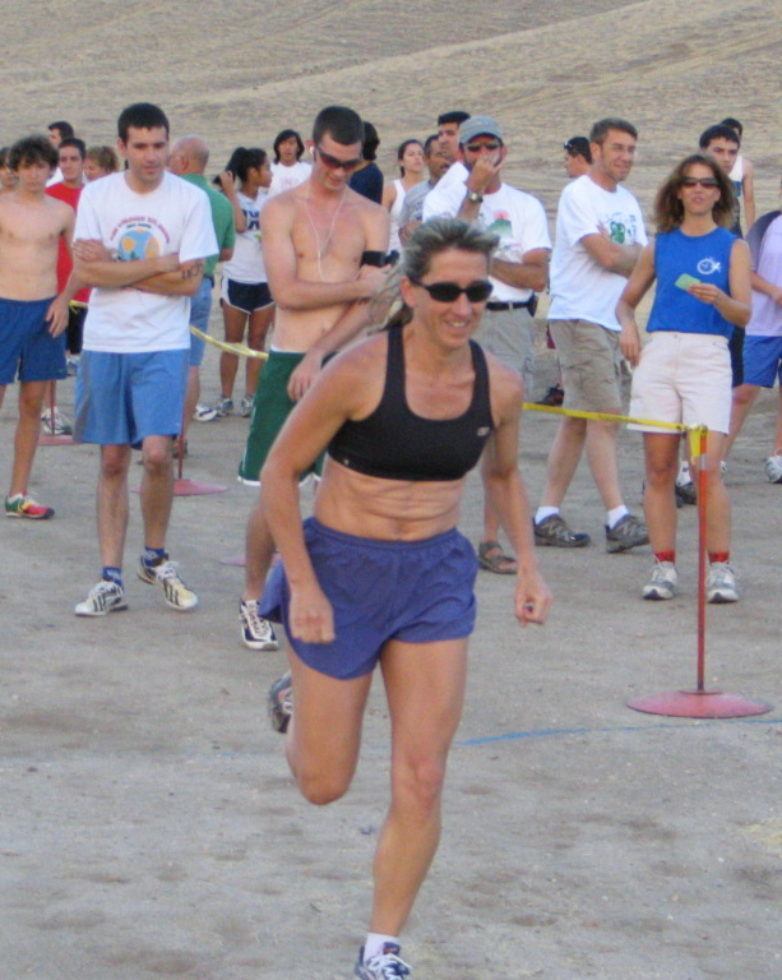 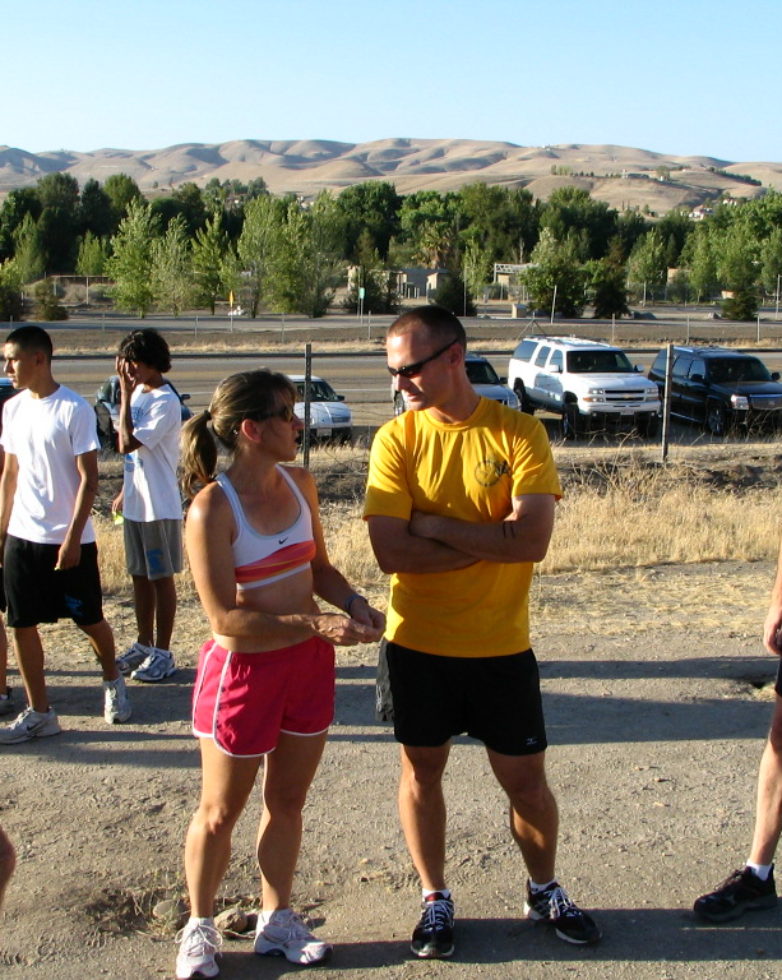 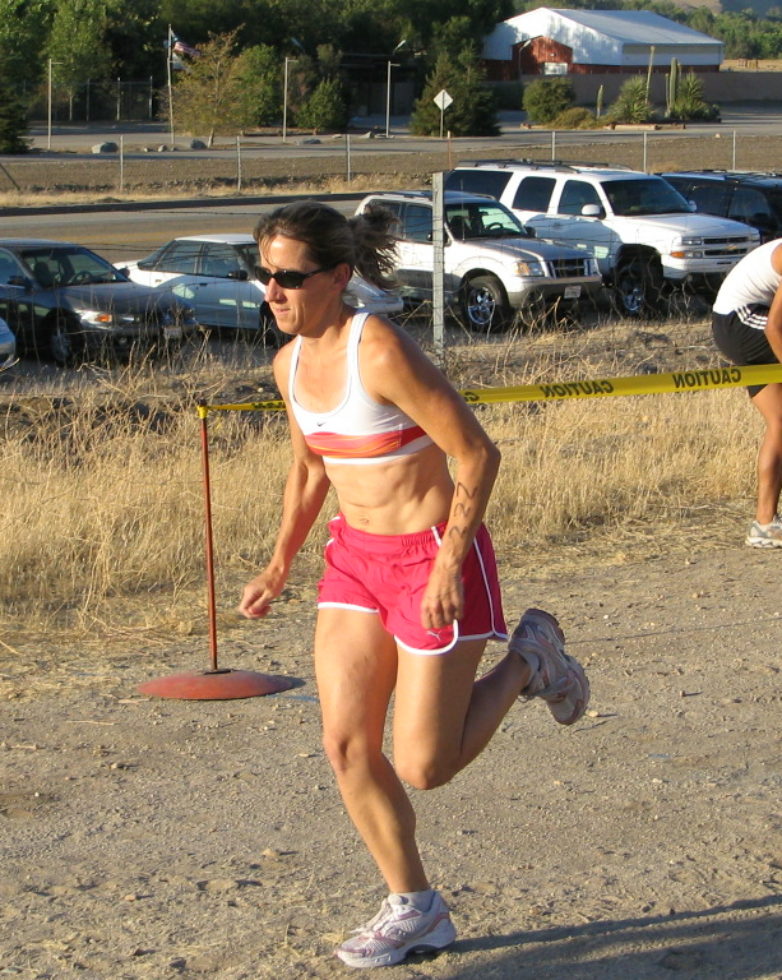 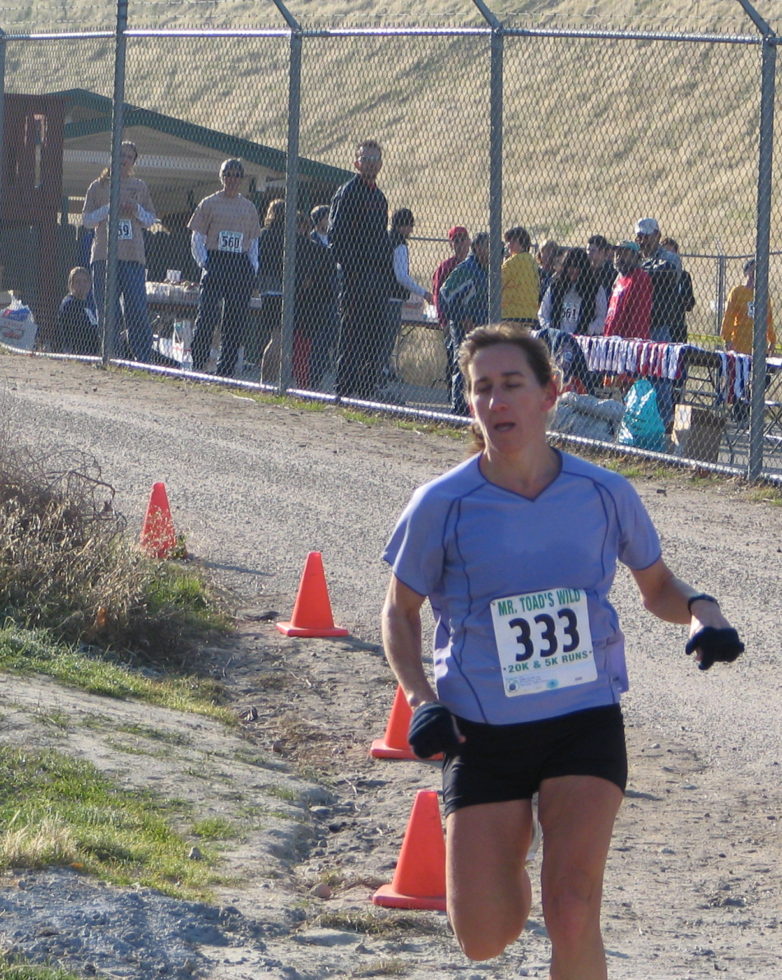