A four-year varsity performer in basketball under North’s legendary coach Curt DeRossett, Lorraine was more than just an athlete. During her varsity career, the Lady Stars won 3 consecutive SYL Championships, 2 Valley titles, and a final 8 appearance in the State Championships. She was all-SYL for three years and named All-Area “Player of the Year” in both her junior and senior seasons. Graduating co-Valedictorian of her senior class, she was heavily recruited to play basketball and chose West Point with the goal of becoming a physician and playing basketball. Lorraine returned home after one year to play for BC and continue studying for a medical career. After stops at UCLA, Missouri and Cleveland, she is finally home and is currently practicing at Quest Imaging Medical Associates. 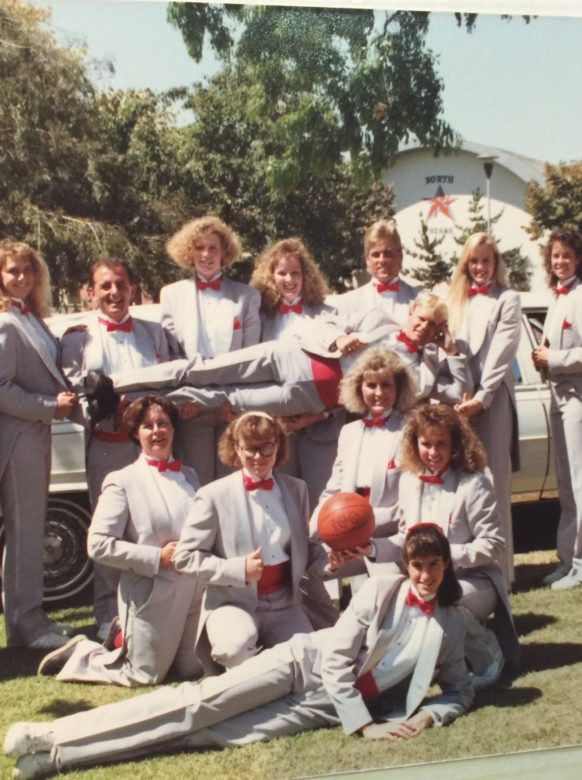 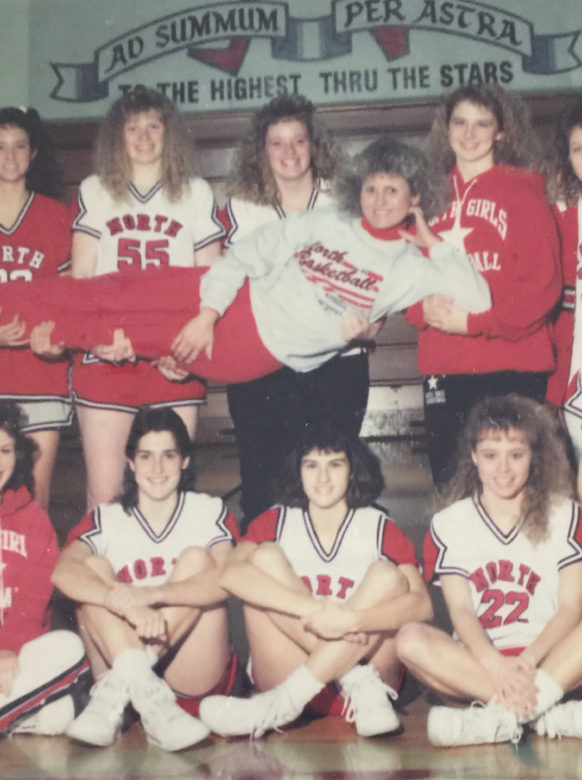 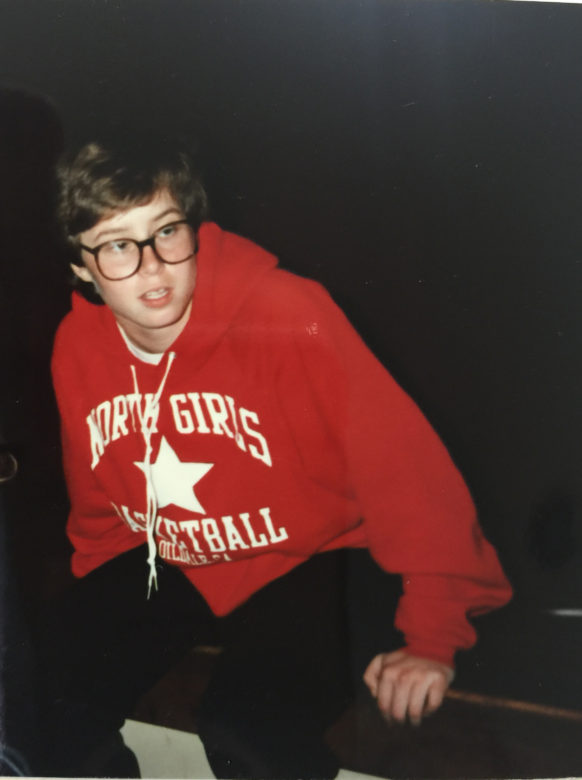 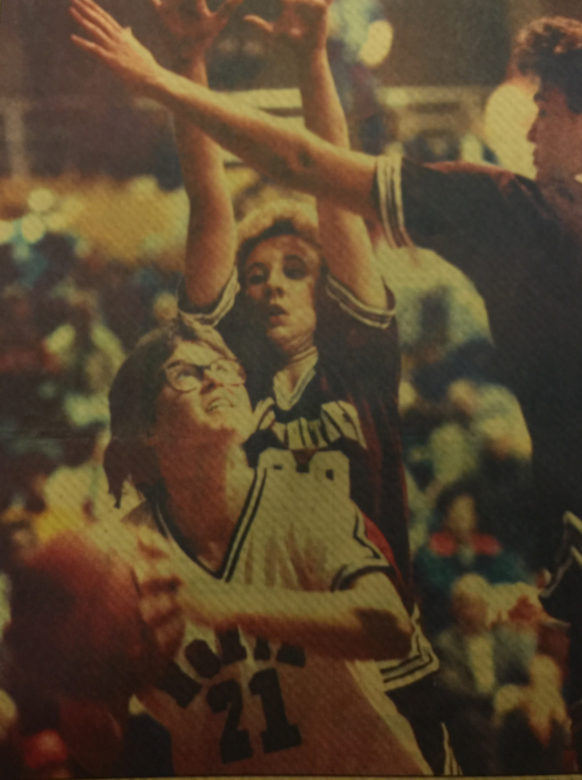 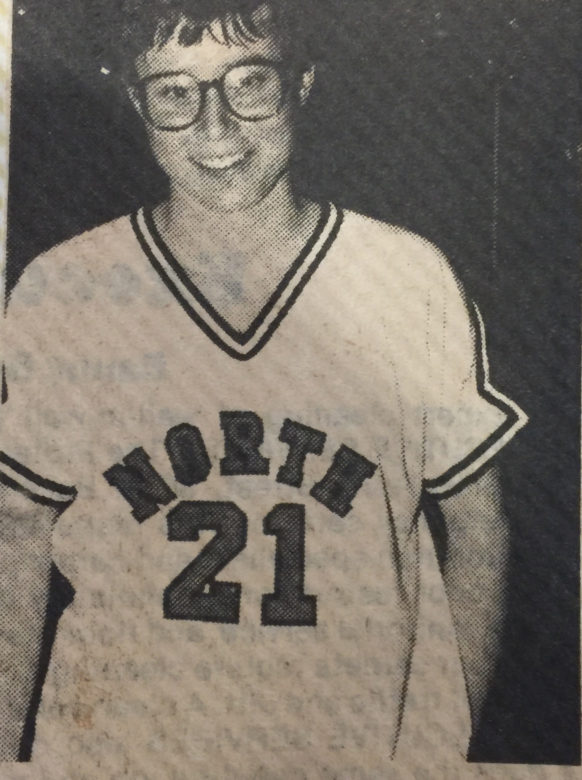 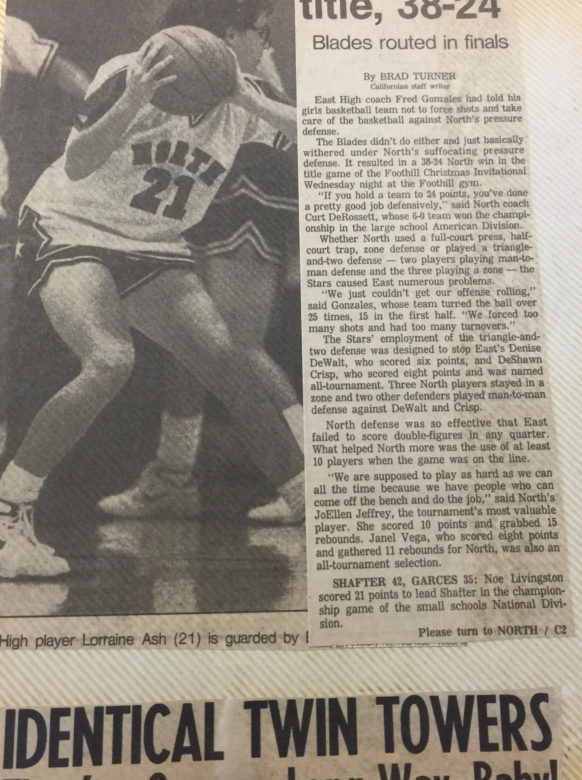 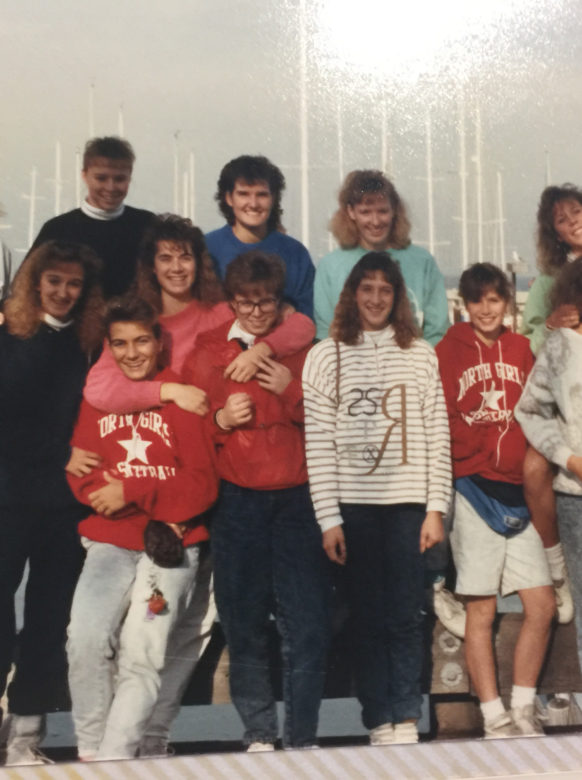 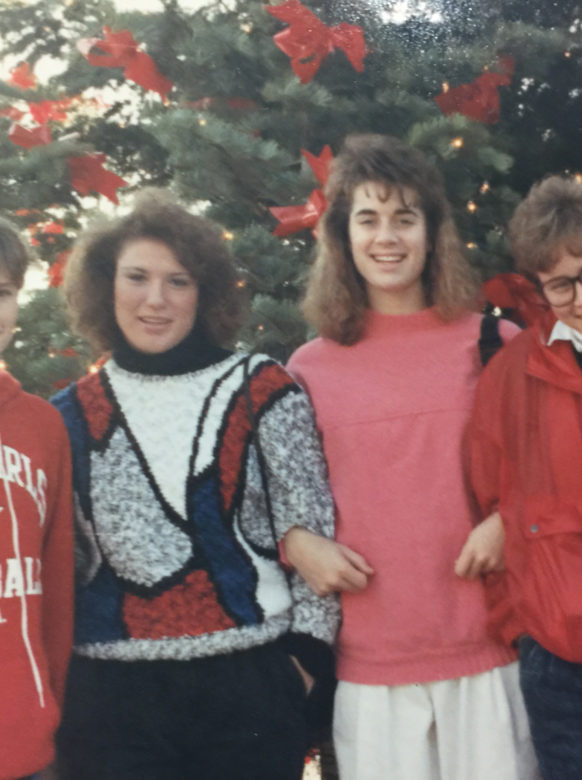 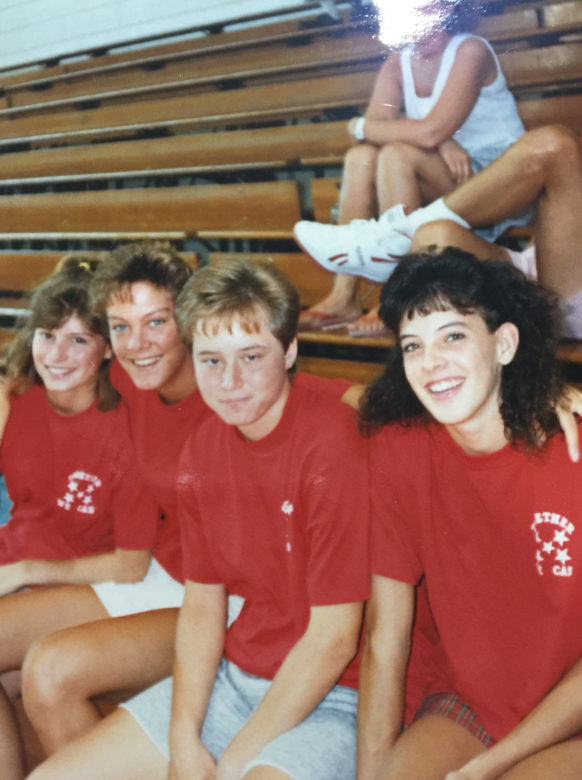 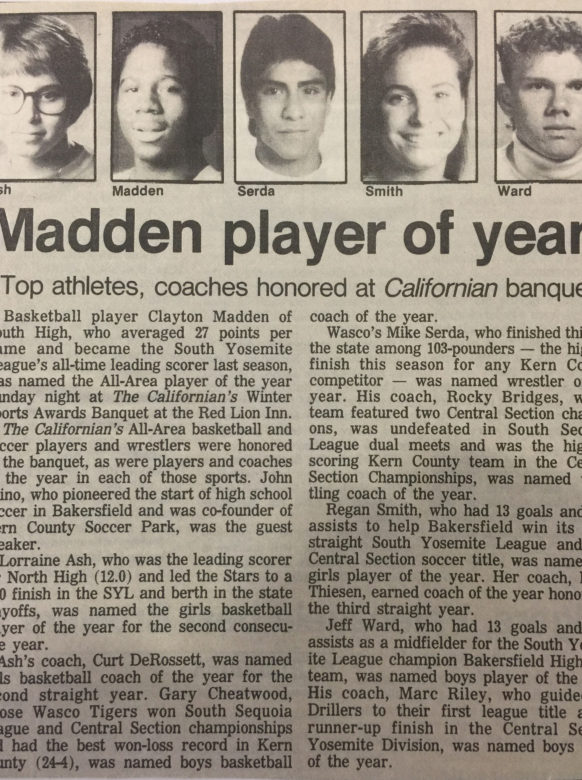 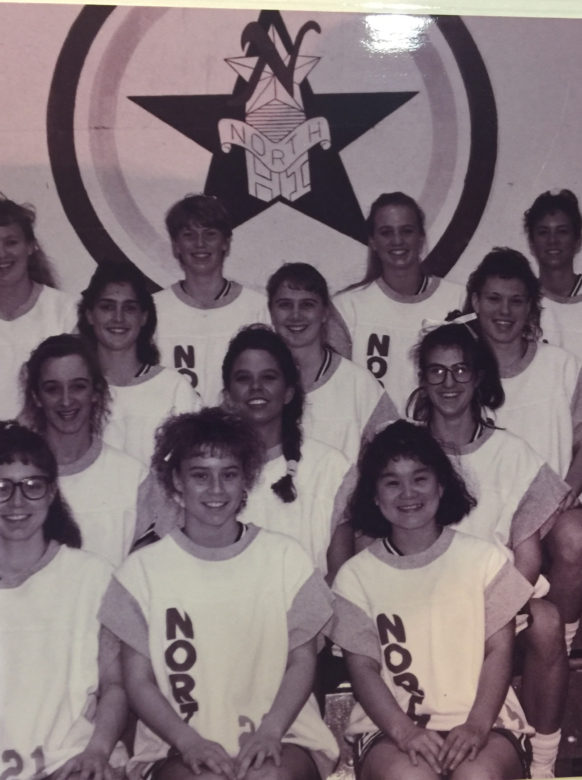 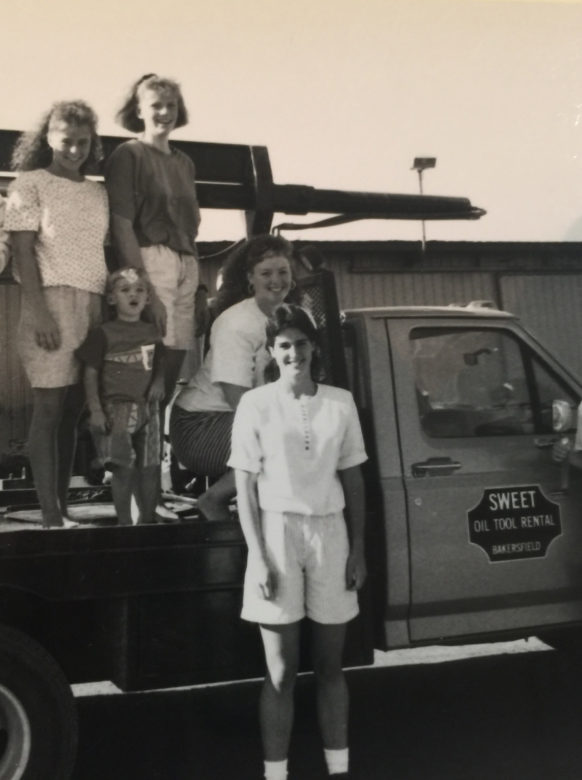 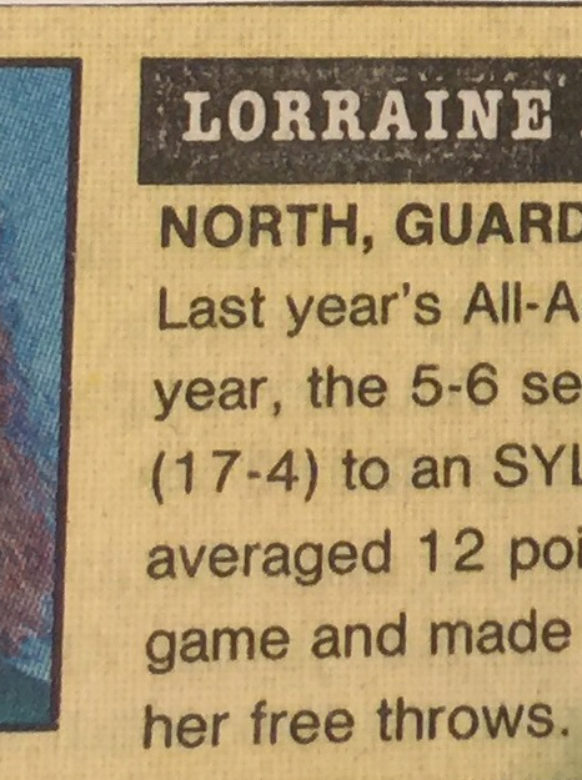 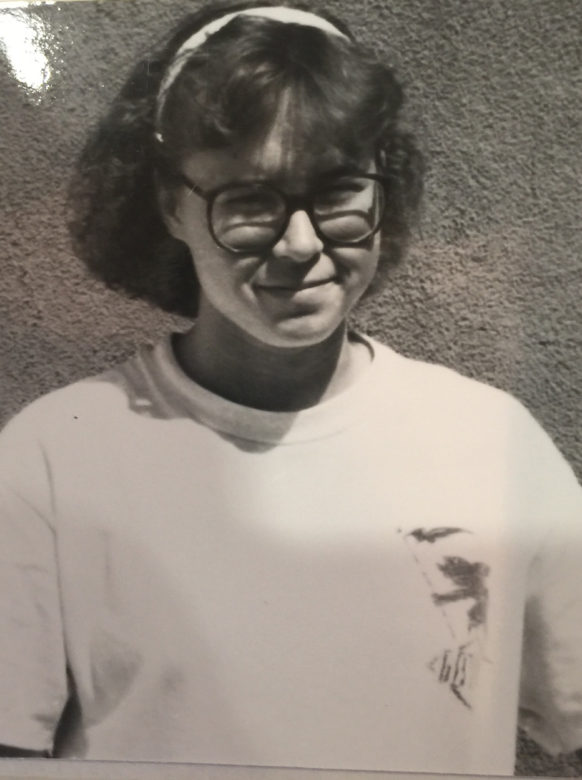 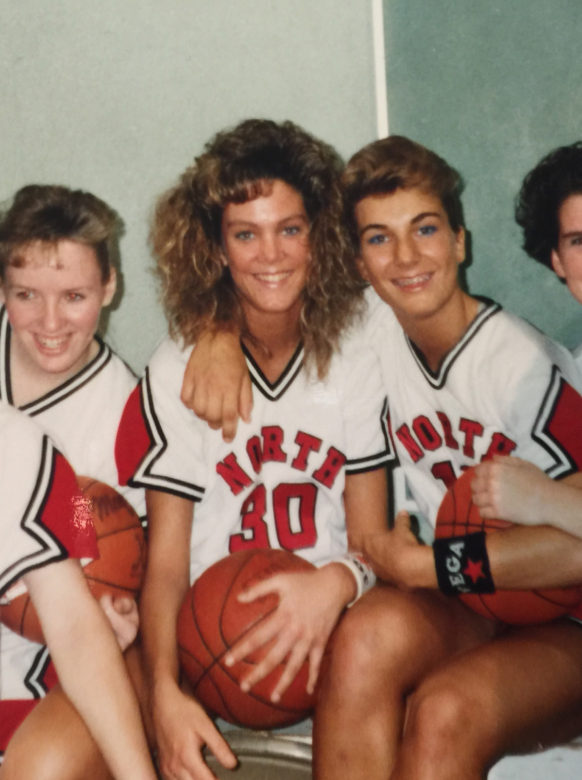 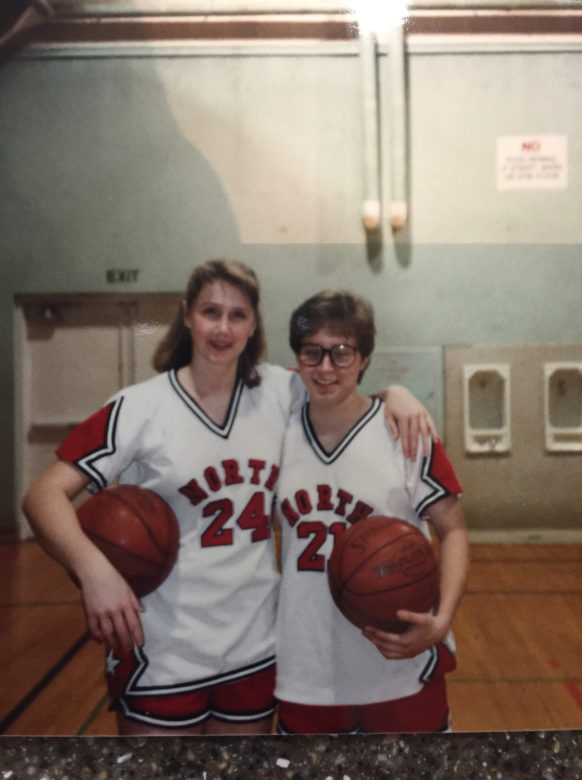 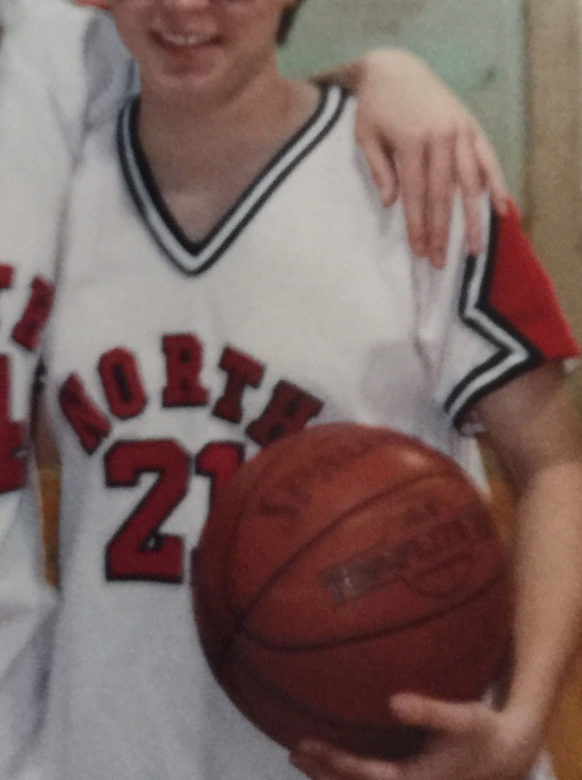 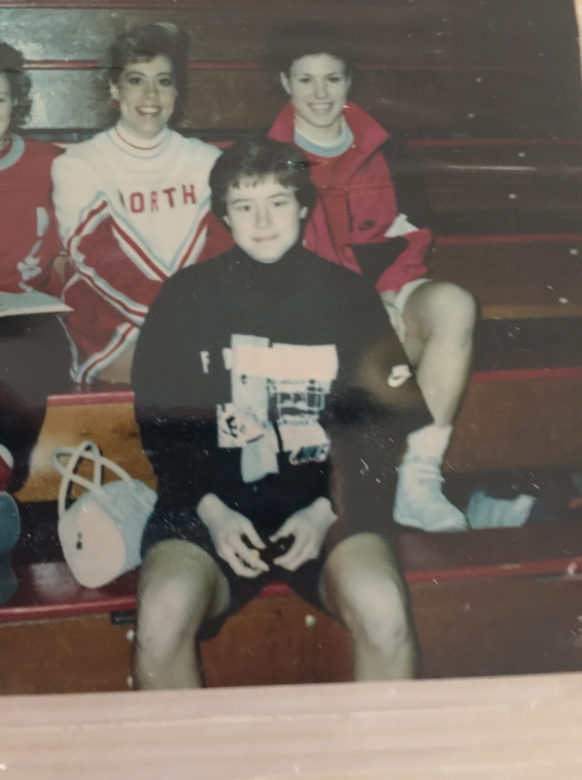 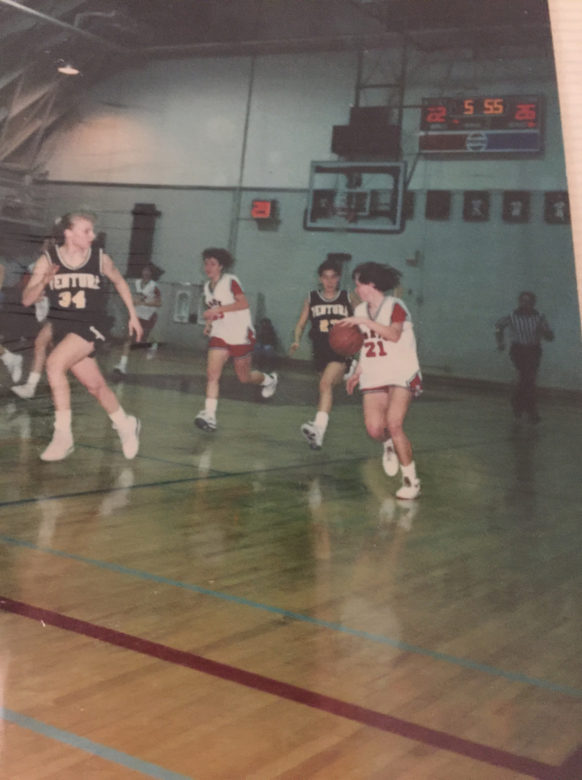 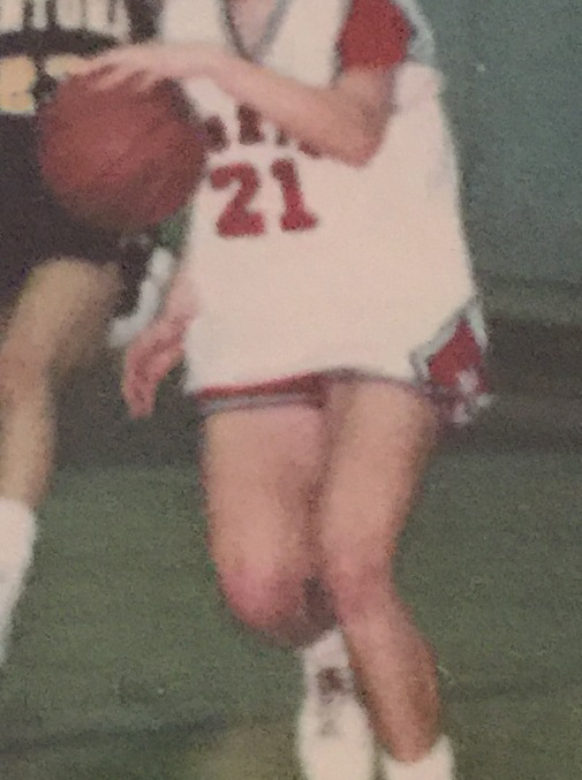