One of the fastest athletes in the history of North High, Dale excelled in football and track. Born in New Mexico, his family was moving around in the oil business, and luckily for North High they found their way to Oildale in 1955. In football, Standifer was an All-SYL running back, averaging 7.5 yards a carry as a senior. In track he ran the 100-yard dash in 9.9 seconds which stood for many years until they changed to 100-meters. He also held the school record in the 220-yard dash (22.1). He attended BC and played on two Potato Bowl winning Renegade football teams and . He then played for two years at UC Santa Barbara alongside his brother Fred. Dale served 2 years in the US Army in Germany before returning home and embarking on a teaching career. He spent 30 years teaching and coaching in Delano and retired in 1996. He’s an uncle to North’s legendary girls’ basketball coach and now fellow Hall of Famer Curt DeRossett. 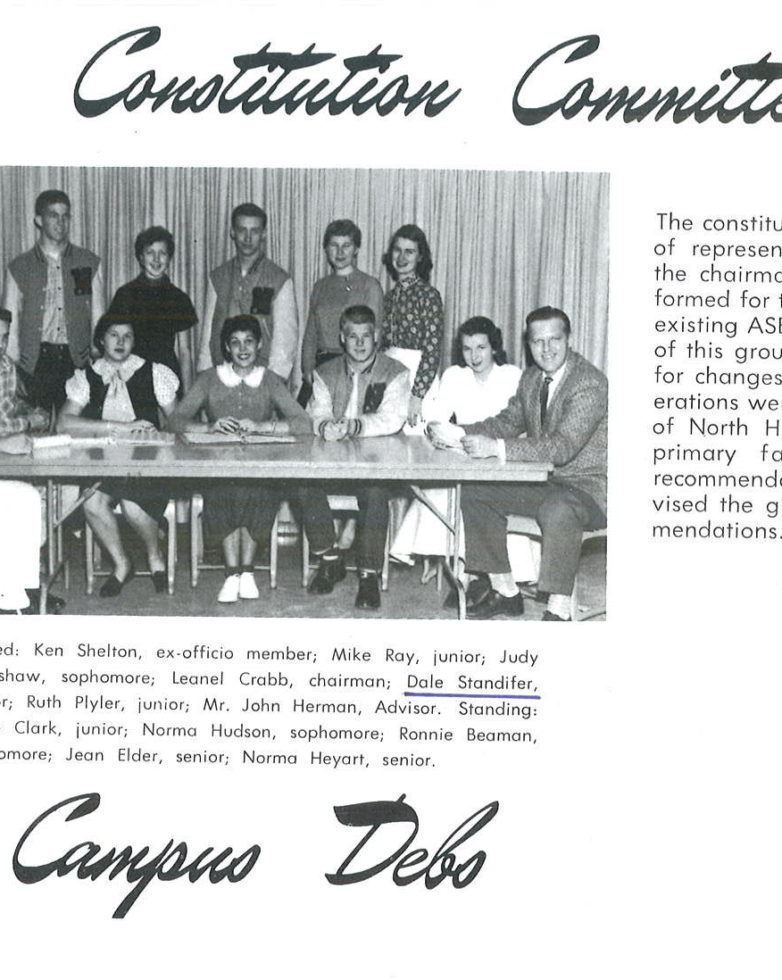 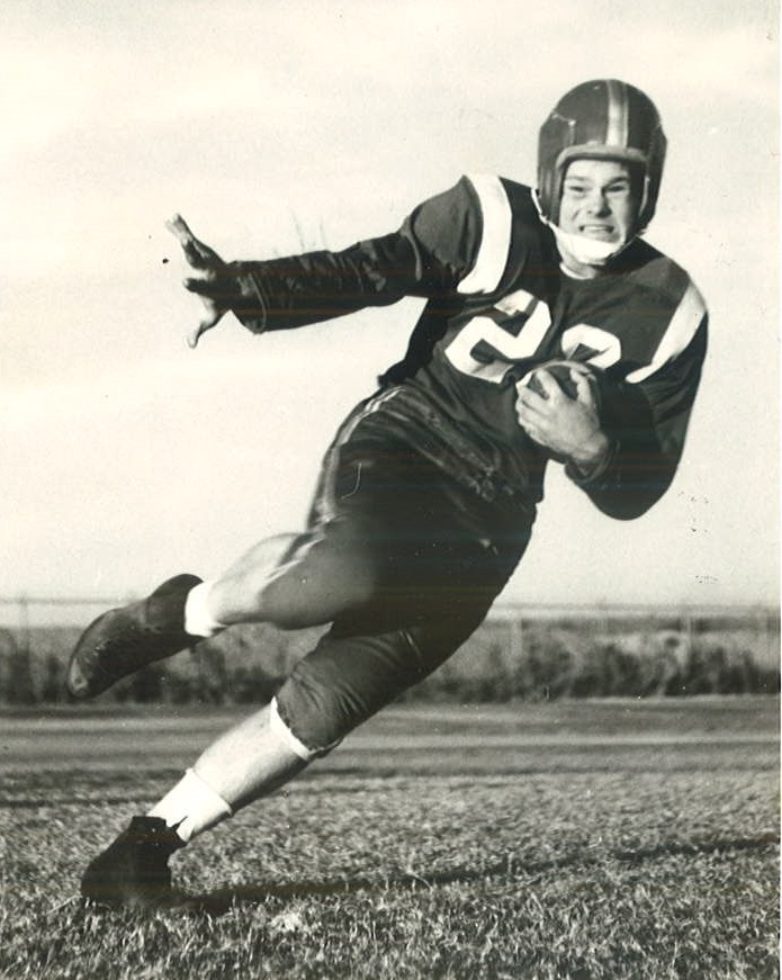 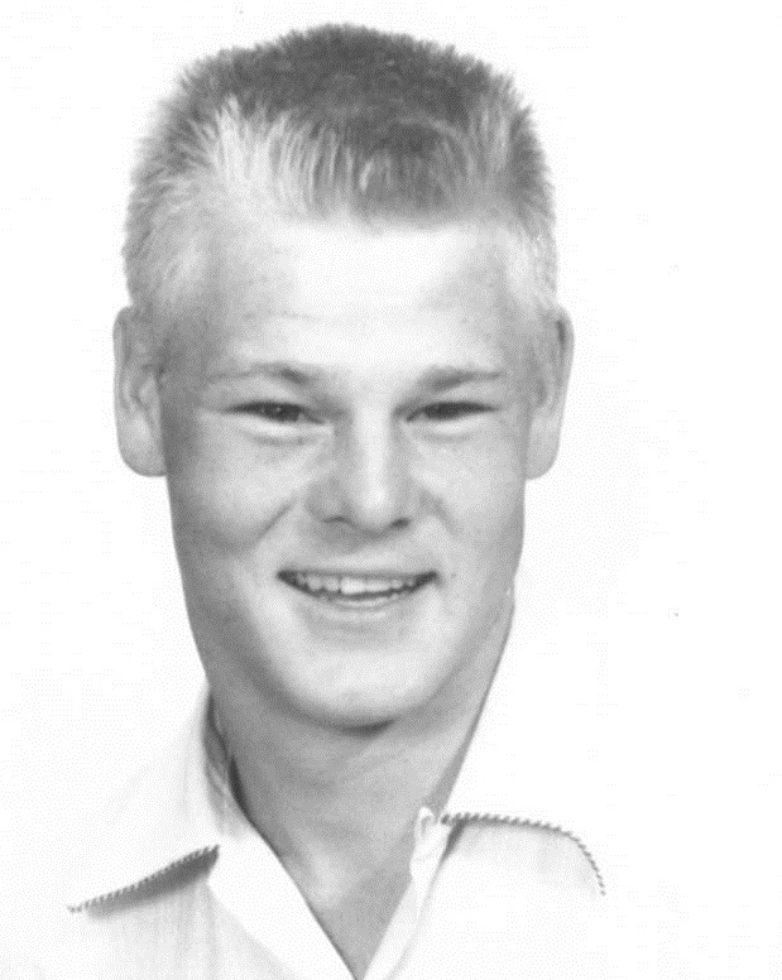 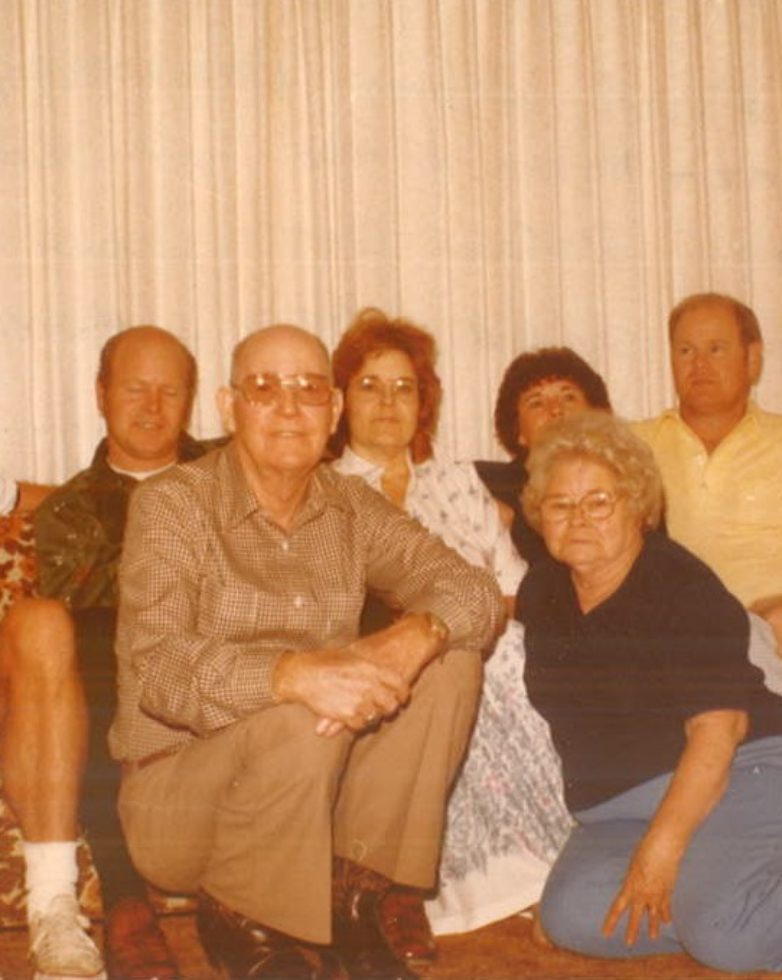 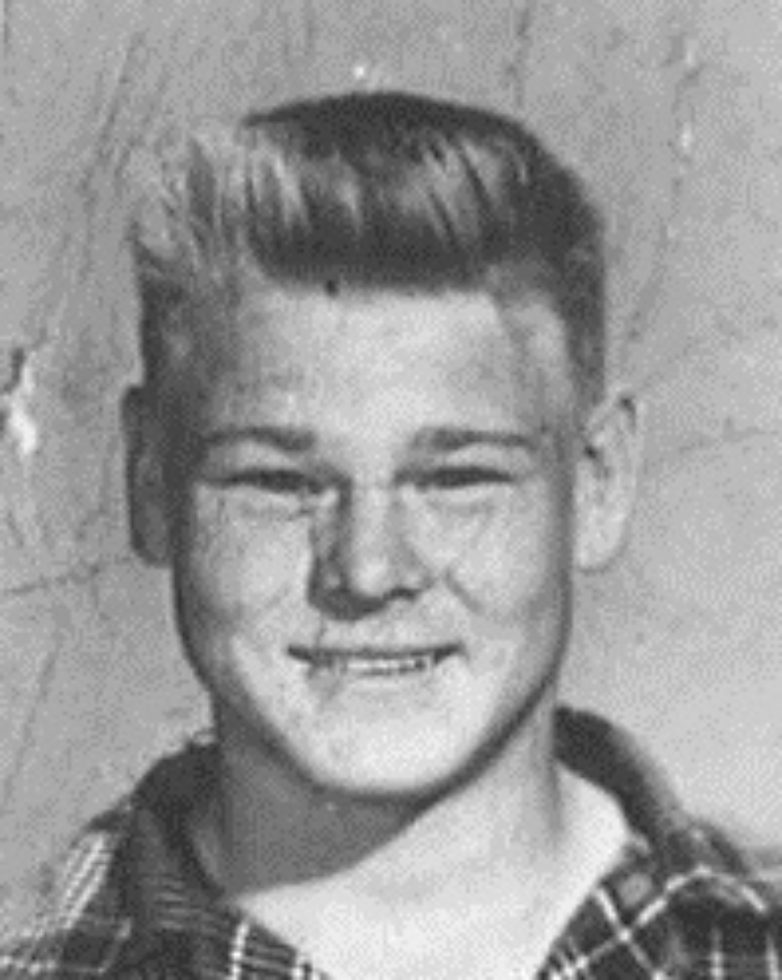 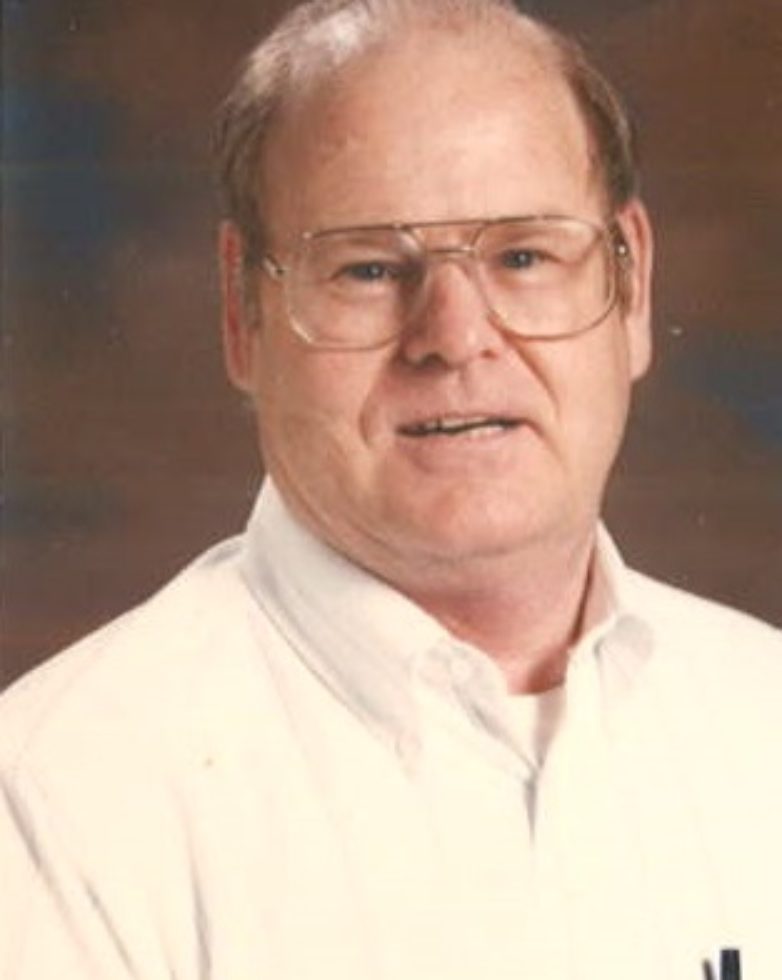 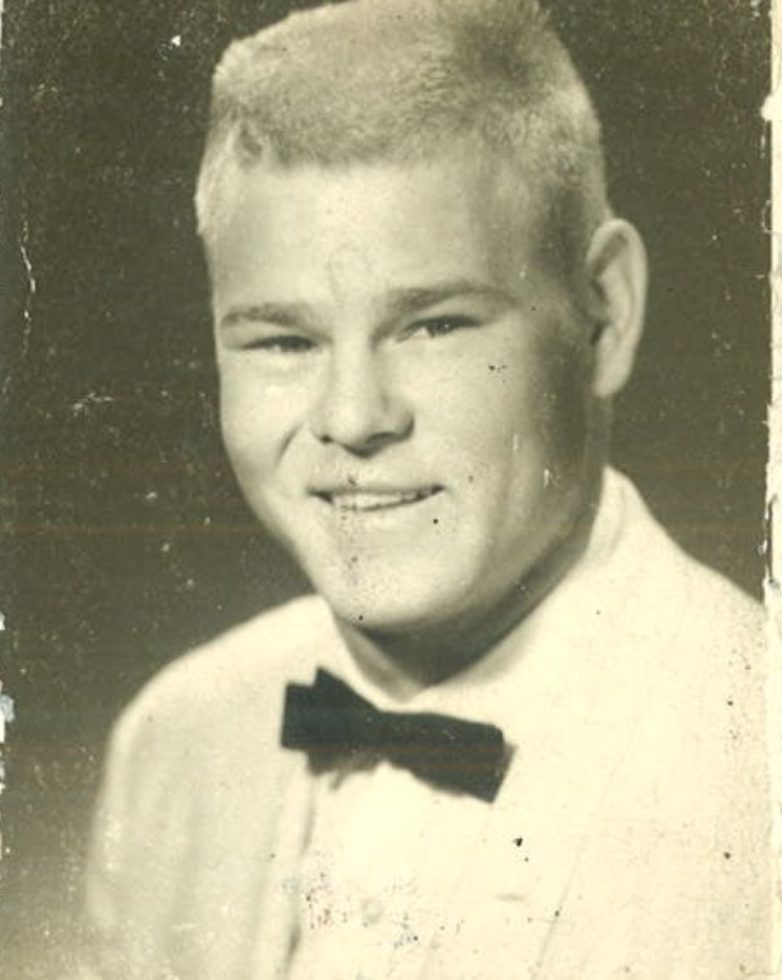 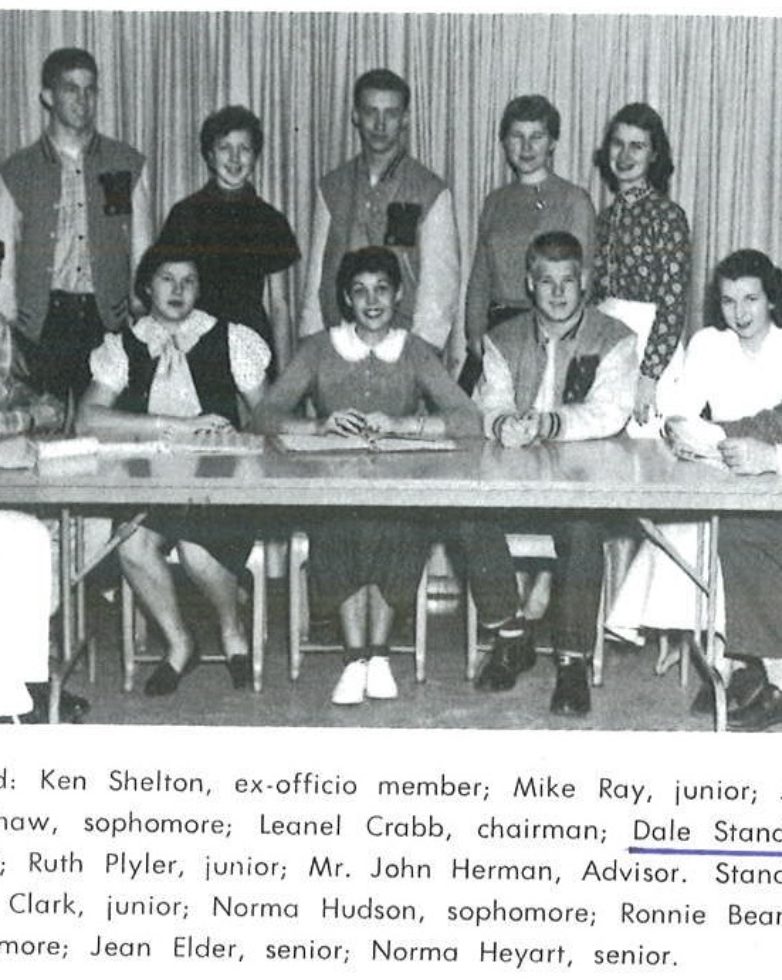 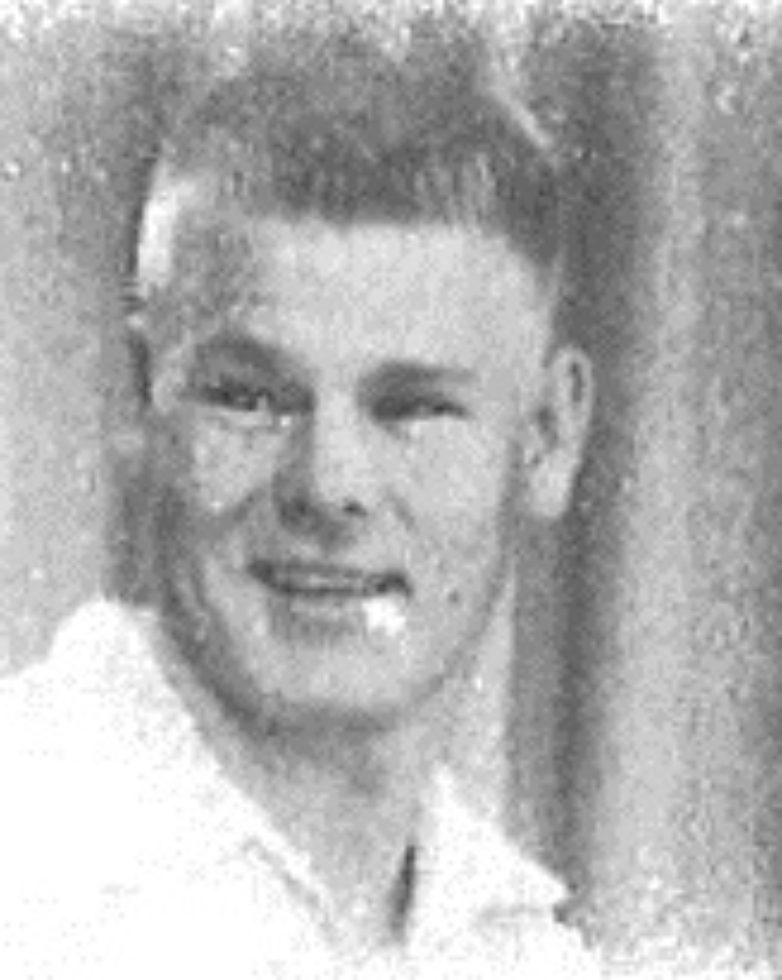 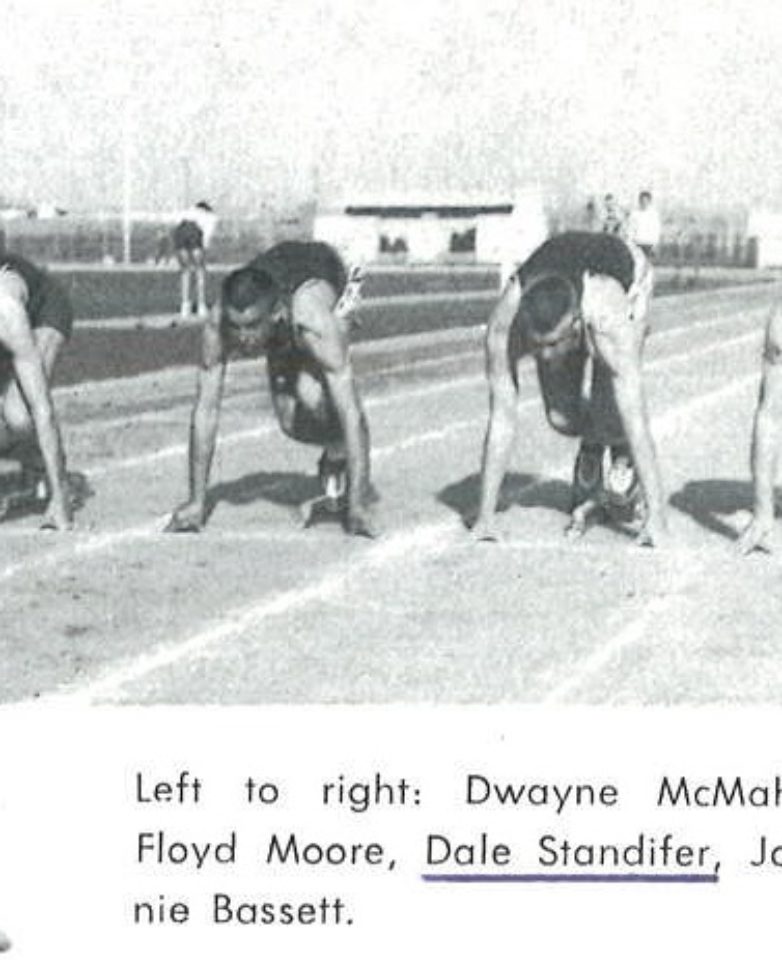 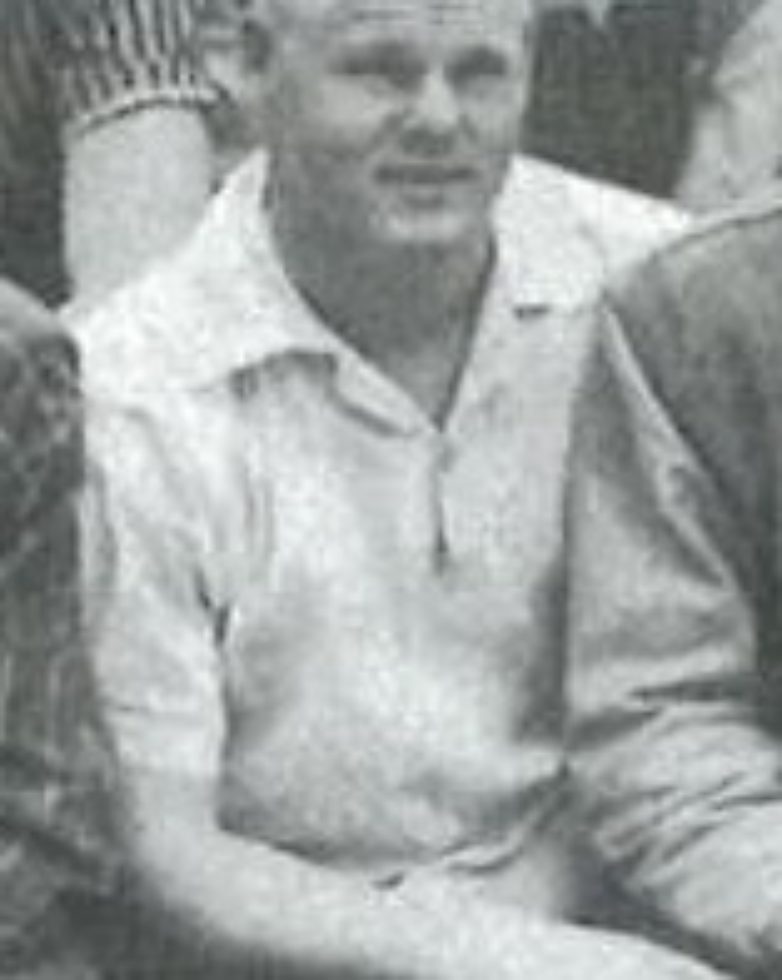 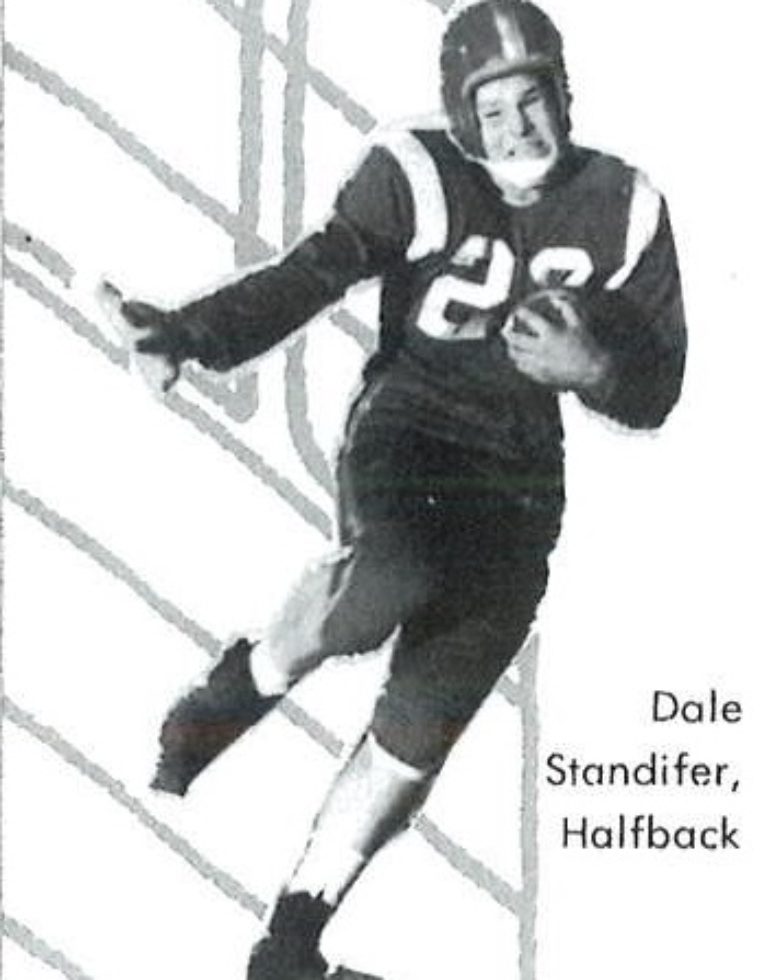 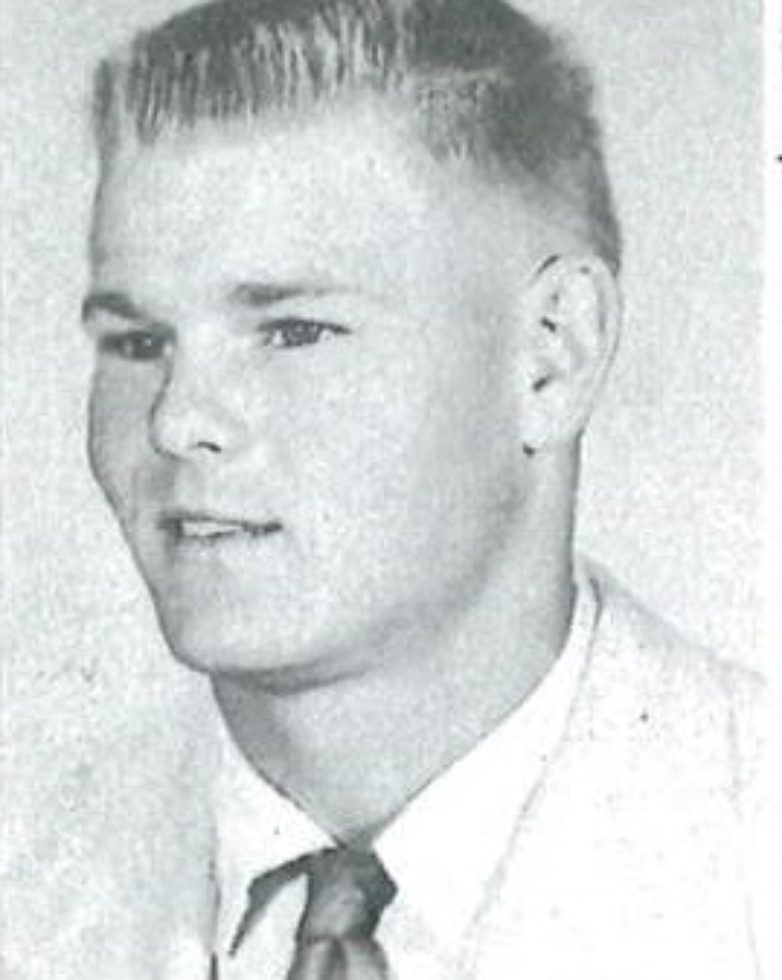 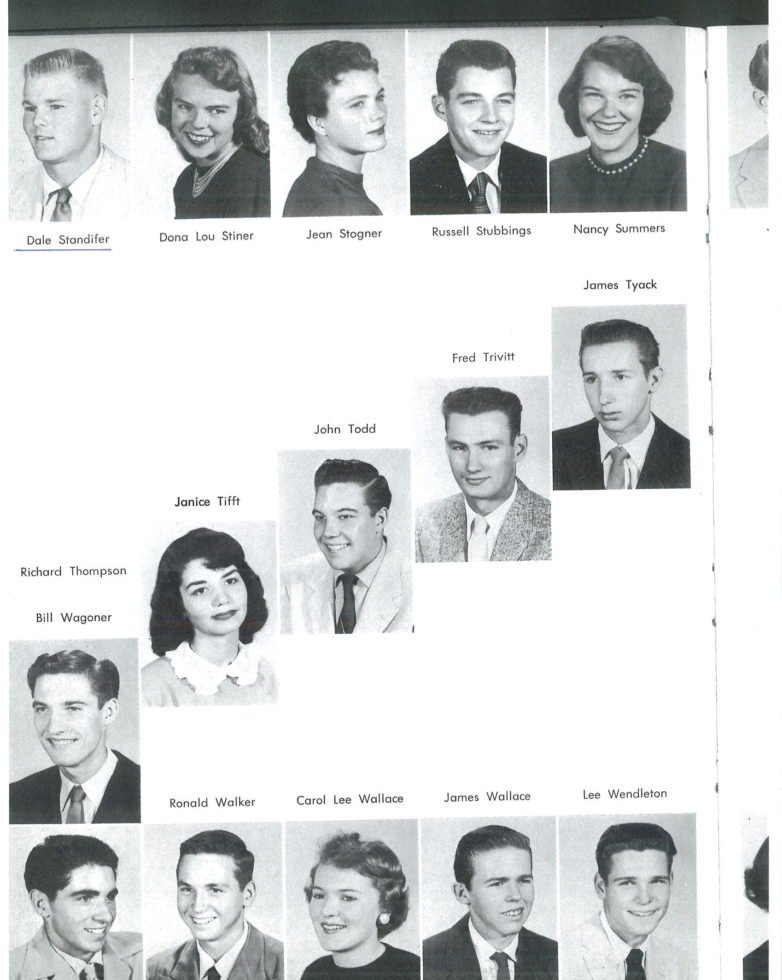 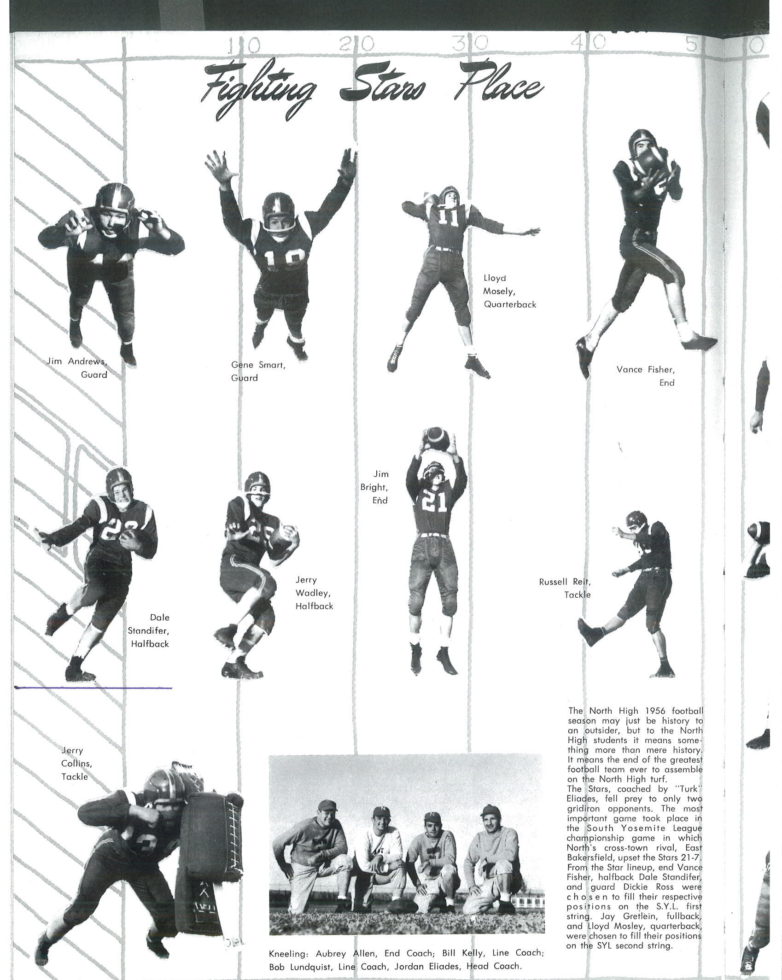 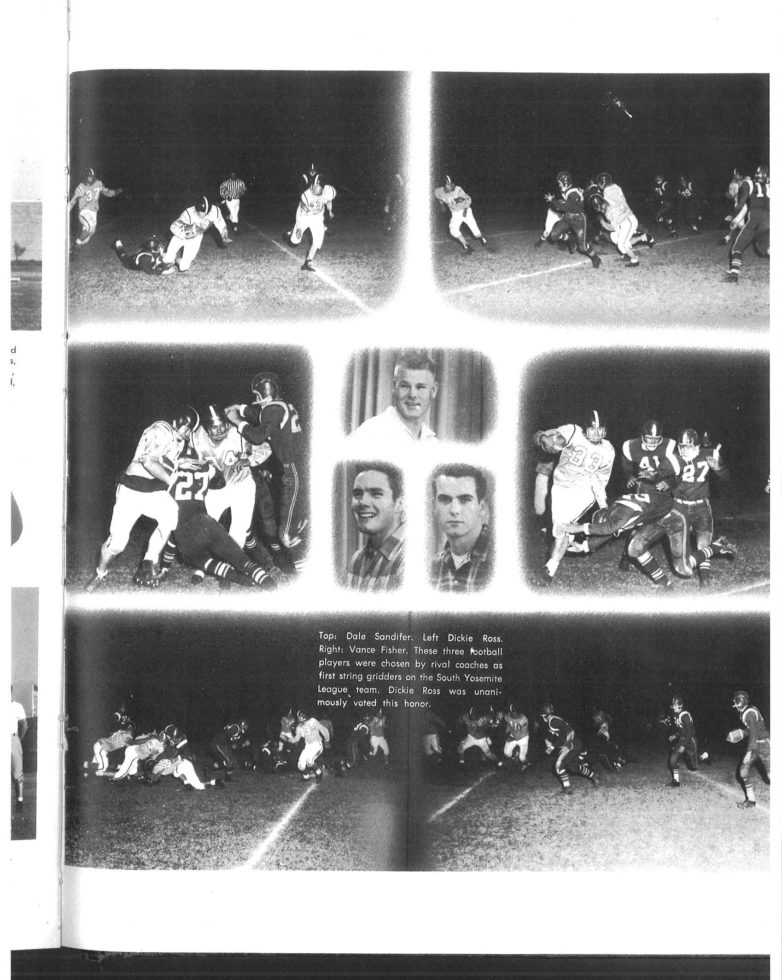 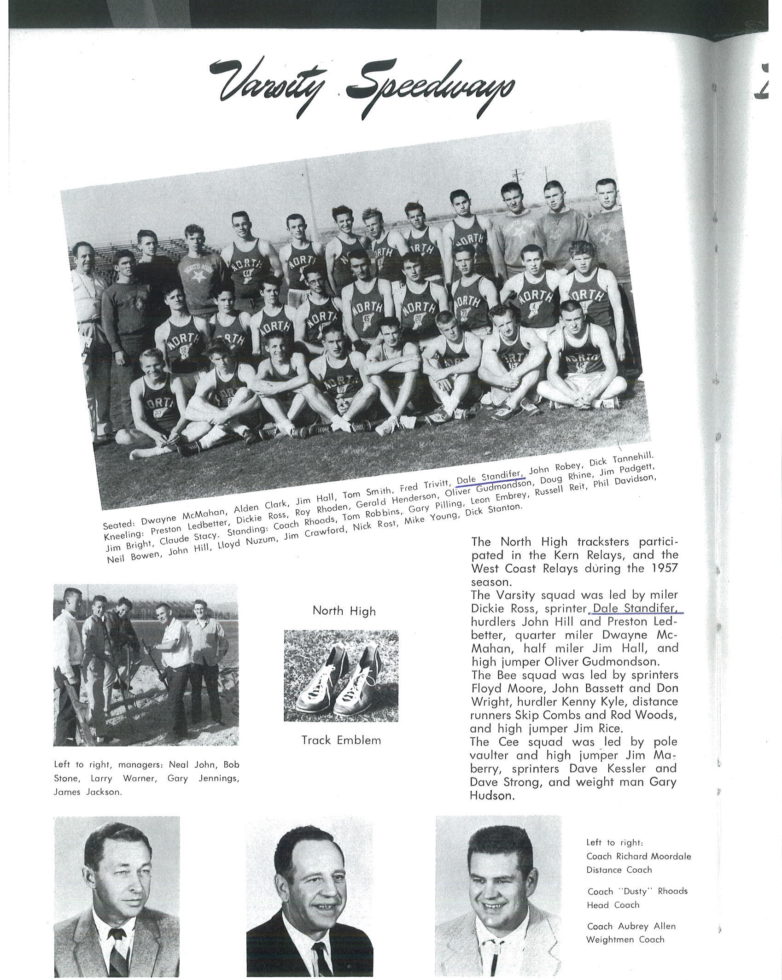 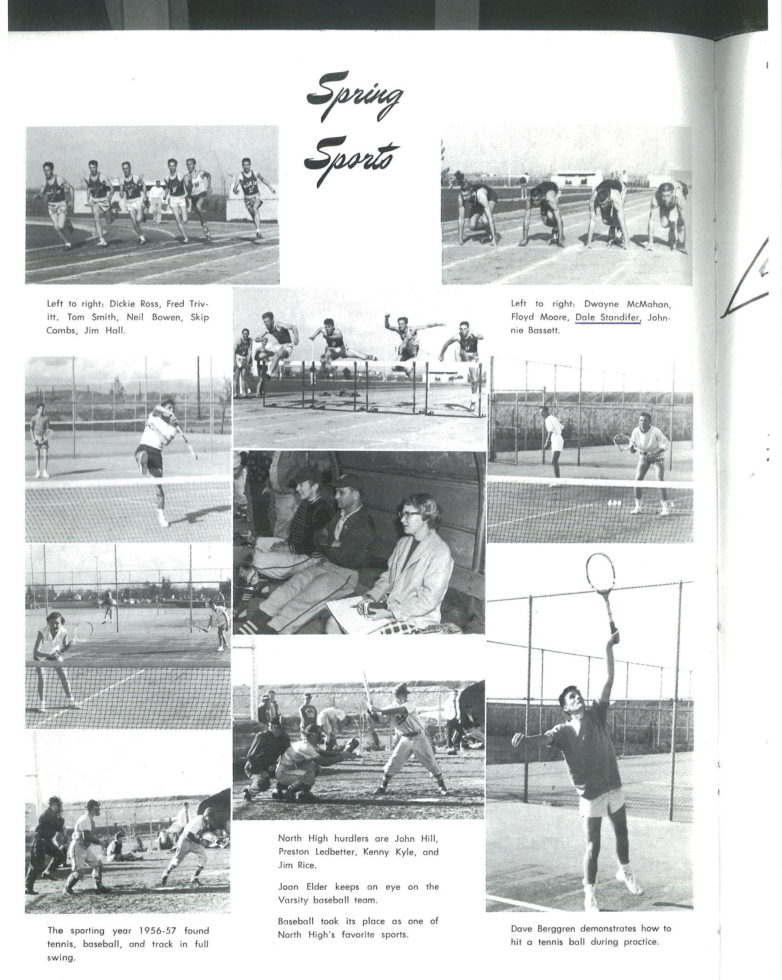